Cuba Readies for Day Against Homophobia 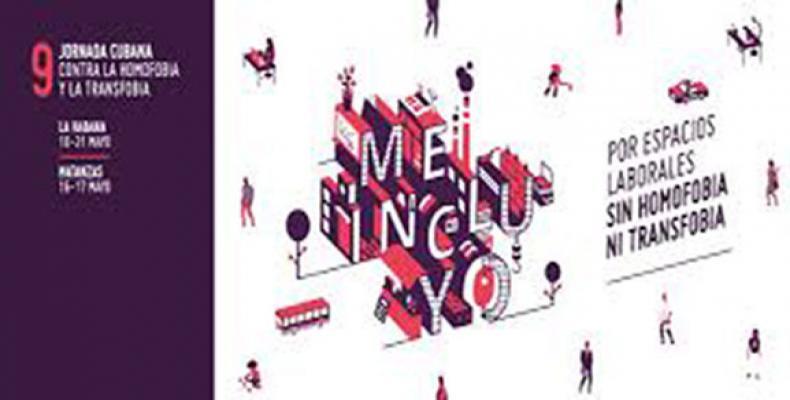 This year, for the second consecutive year, the event will be dedicated to claim workplaces free of homophobia and transphobia.

The context in which the event will take place is very favorable, Mariela Castro said. Issues related to non-discrimination based on sexual orientation and gender identity were discussed at the 7th Congress of the Communist Party of Cuba held April 16-19.

The organizers confirmed that a gala will be held on May 13, which will be attended by the popular Spanish singer Marta Sanchez, as well as by renowned Cuban artists such as Cucu Diamantes, Camerata Romeu, among others.

They also announced that for this 9th edition the traditional conga will take place on May 14, which will depart from the Piragua and end at La Rampa.

The Sports Festival for Diversity, scheduled for May 21 will be the last activity.