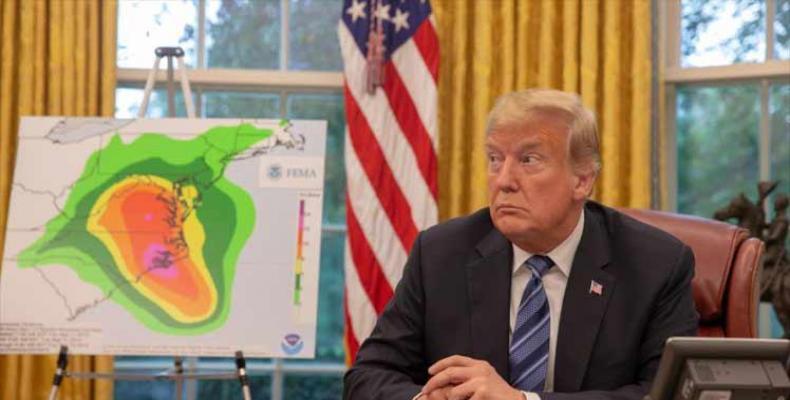 On his Twitter account, the foreign minister said the intention expressed by Donald Trump's administration to dispose of Puerto Rico as if it were its own, is a "crude manifestation of the contempt with which the president treats the nations of the hemisphere."

Rodriguez added that this incident demonstrates the continuity of the Monroe Doctrine, a "colonial instrument whose history of death and suffering is well known."

This week it was revealed that during the emergency caused by Hurricane Maria in 2017, the U.S. president, instead of asking how the United States could help Puerto Rico, asked if he could sell that associated state.

Former Department of Homeland Security (DHS) Secretary Elaine Duke said in an interview with The New York Times that in one of the most difficult moments facing that country, "the president's initial ideas were more like those of an entrepreneur."

According to Duke, Trump asked during a meeting related to the federal government's response to the disaster: "Can we outsource electricity?  Can we sell the island?"