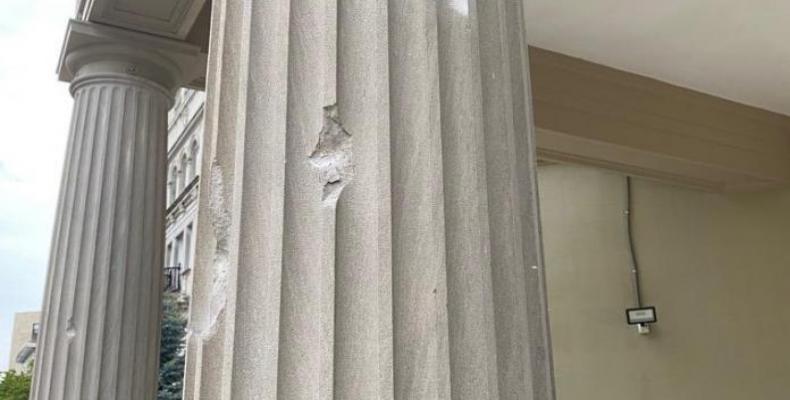 Havana, Sep 11 (RHC) The president of Cuba, Miguel Díaz-Canel Bermúdez, affirmed on Twitter that the country has all the morals in the world to denounce the United States as responsible for terrorist acts.

According to official figures, more than 1,500 Cubans have been direct victims of State terrorism in various parts of the world.

The Caribbean nation recalls on September 11  the numerous aggressions against diplomatic personnel and facilities, promoted by the hostile policy of successive US governments.

Forty years ago, on September 11, 1980, a member of the anti-Cuban terrorist organization Omega 7 shot n a street in New York diplomat Félix García, who was accredited to the United Nations.

The most recent terrorist action took place last April when

of Cuban origin and linked to violent groups in South Florida, fired 32 shots at the Cuban Embassy in Washington.

Since then, and on more than one occasion, Foreign Minister Bruno Rodríguez has described the response of the US Department of State to that event as complicit silence