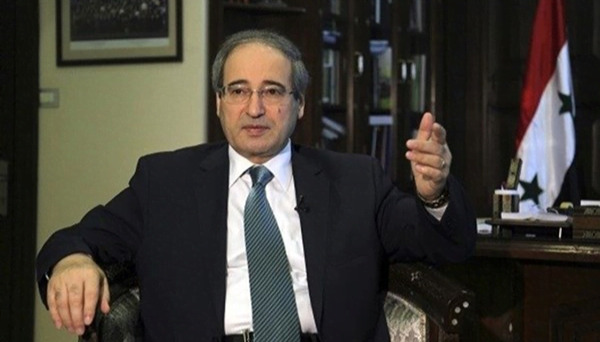 Rodríguez Parrilla stated on Twitter that together they would work to deepen friendship and cooperation relations between both countries.

"Cordial congratulations to our friend Faisal Mekhdad for his appointment as Minister of Foreign Affairs of the Syrian Arab Republic. Together we will work for the deepening of the relations of friendship and cooperation between our countries," The Cuban minister twitted.

On August 11, the Embassy of the Republic of Cuba in Syria celebrated the 55th anniversary of establishing diplomatic relations between the Caribbean nation and the Syrian Arab Republic.

The two countries have close ties of solidarity and are united by the spirit of struggle and resistance against the constant threats of the United States and its allies; they also oppose colonialism, racism, Zionism, and terrorism, and support each other in all international forums.