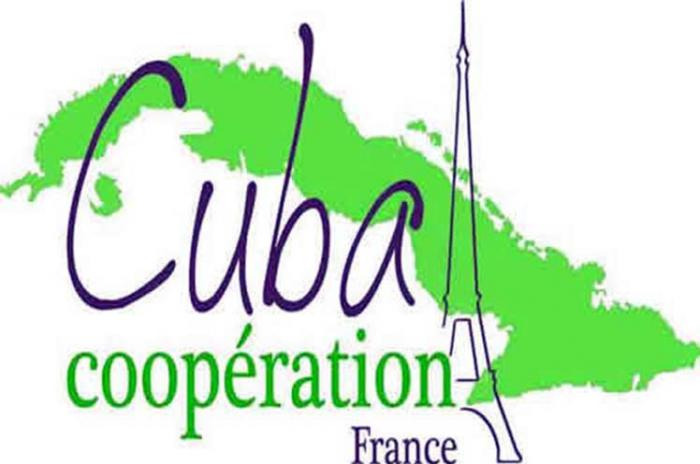 Paris, December 28 (RHC) The association Cuba Coopération France (CubaCoop) urged US president-elect Joe Biden on Monday to abandon the aggressive policy of strengthening the blockade against the Caribbean island that characterized his predecessor in the White House, Donald Trump.

We have things clear, the ideal and normal would be that with the new administration, the blockade comes to an end, but we know that you need the vote of Congress. We hope that Biden will annul Trump's aggressive measures, the president of the organization, Victor Fernandez, stressed in statements to Prensa Latina news agency.

For the promoter of solidarity and collaboration with the largest island of the Caribbean, the least Biden can do is return to the scenario of the last two years of management from the Oval Office of Barack Obama (2009-2016) in which he served as vice president.

In December 2014, Obama and the then Cuban head of state, Raúl Castro, announced the Washington-Havana rapprochement, a process that in 2015 and 2016 led to the resumption of diplomatic ties, the reopening of embassies, the signing of some twenty cooperation agreements and high-level meetings.

Fernandez recalled that the Trump administration reversed that step, applauded and supported all over the planet.

In any event, Fernandez stressed that CubaCoop would continue doing its activism so that in the universal conscience, it becomes clear that the blockade against Cuba is an injustice and that the Cuban people have the right to decide their destiny without external interference or aggression.