Cuba’s Ambassador to Mexico regrets the passing of Armando Manzanero 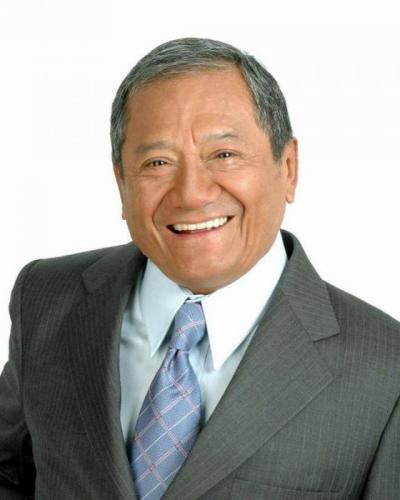 "Our deepest condolences to the family and friends of Maestro Armando Manzanero. A great loss for the Mexican and universal culture. He is one of those men whose work will endure for ages. May he rest in peace," the Ambassador wrote on Twitter.

The death of the renowned singer in the early morning of this Monday at 85 years of age by COVID-19 occurred in Monday's early hours.

"Armando Manzanero was a sensitive man, he was a man of the people, that's why I'm very sorry for his death [...] Our embrace for this loss so regrettable for the artistic world, and Mexico," said the Mexican president Andres Manuel Lopez Obrador when he announced the news, during his usual morning press conference.

Manzanero is widely considered the premier Mexican romantic composer and one of the most successful composers of Latin America.