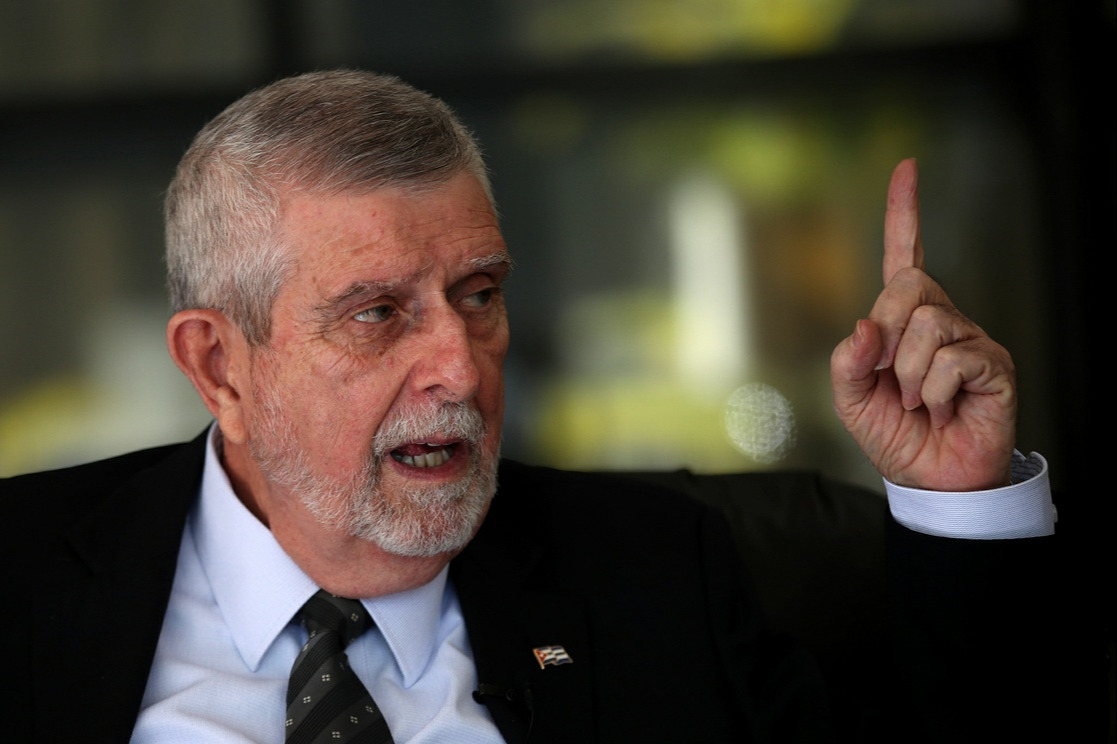 Mexico, February  22 (RHC)-- The government of U.S. President Joe Biden lacks the will to ease the blockade against Cuba, denounced Tuesday the island's ambassador to Mexico, Marcos Rodriguez Costa.

In an interview to La Jornada newspaper, the diplomat considered that his nation has a significant challenge: to endorse the revolution as a viable project for its people, and highlighted the good relations with the government of Mexico, which he described as very important because of the identity of their peoples in the social, cultural and political spheres.

Cuba faces a significant challenge: to endorse the revolution as a viable project for its people. The debate is underway, and the current context demands that one of the priorities be focused on advancing its economy to benefit its entire population.

He admitted that the journey would not be easy given the adversities faced by the island: the consequences of Covid-19, the prolonged economic, financial, and commercial blockade established almost 60 years ago by the United States and counterrevolutionary groups in Miami.

He stressed that the revolution has been viable for the Cuban people and in its renewal should be those who have lived and defended it, and not the sectors that respond to a foreign model. Rodríguez Costa, with a long diplomatic career that includes assignments in Cuban embassies in Africa and the Middle East, assumed his new mission in Mexico at the beginning of December 2021, according to the newspaper.

The Cuban ambassador to Mexico also stated that the failure of the U.S. authorities to provide 20,000 annual visas to Cuban nationals encourages irregular migration.

Today we are living a very positive moment. President Andrés Manuel López Obrador and other country leaders have spoken out in favor of Cuba. Another factor is the shared Latin Americanist vision. In our case, based on the historical positions of our great leader Fidel Castro, who always stood by Latin America.