Cuba reports four deaths and 530 positive samples to Covid-19 during the last 24 hours. 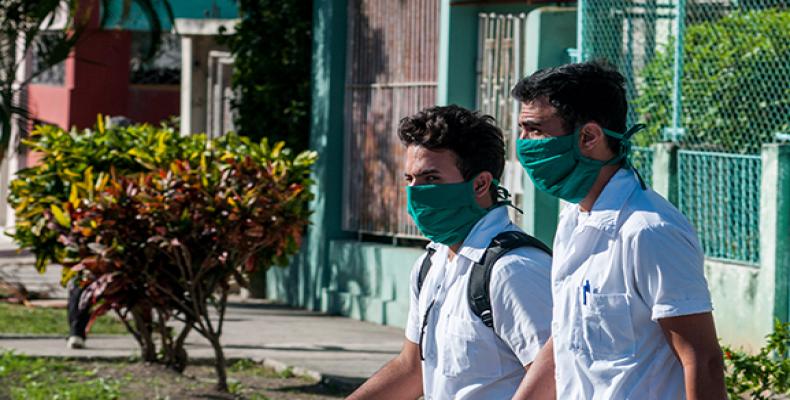 Havana, January 22 (RHC) The national director of Epidemiology of the Cuban Ministry of Public Health, Dr. Francisco Durán, reported this Friday four deaths and 530 positive samples to Covid-19 during the last 24 hours. These figures bring the cumulative total to  20 060 people diagnosed with the disease and 188 deaths since the beginning of the nation's epidemic.

During his televised briefing, the specialist informed that at yesterday's closing, 9,83 patients had been admitted, of which 3,483 were suspected, 4,526 confirmed, and 1,074 were under epidemiological surveillance.

Duran explained that of the  530 patients diagnosed, 489 are indigenous, and 41 have an infection source abroad.

The provinces with the most cases were Havana with 190, followed by Guantanamo with 90, Matanzas with 76, and Pinar del Rio with 50.