Cuba ratifies its support for the Saharawi Arab Democratic Republic 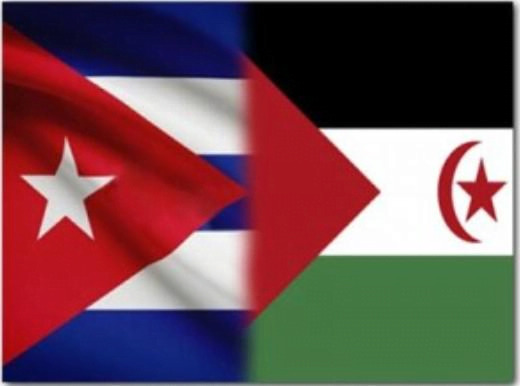 Havana, March 3 (RHC)--On the occasion of the 45th anniversary of the proclamation of the Sahrawi Arab Democratic Republic (SADR), celebrated on February 27, Esteban Lazo Hernandez, member of the Political Bureau and president of the National Assembly of People's Power, recalled the strong ties of friendship that unite both peoples.

The Cuban Parliament website reported that Lazo sent  a letter sent to Hamma Salama, president of the Saharawi National Council, assuring him that the Cuban legislature "maintains its invariable position of support for the search for a solution to the Western Sahara question that guarantees the exercise of the legitimate right of the Saharawi people to self-determination, in accordance with the purposes and principles of the United Nations Charter, International Law and the relevant United Nations resolutions".

Likewise, the President of the National Assembly of People's Power expressed his gratitude for the solidarity received in the battle waged by the Caribbean nation against the economic, commercial and financial blockade imposed by the U.S. government for over 60 years, and expressed his willingness to continue strengthening the ties that unite the two countries.