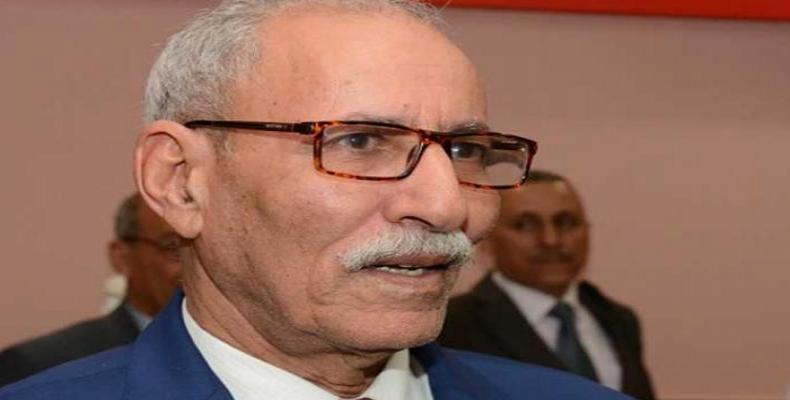 The Arab leader arrived in Havana on Monday, December 3, on an official visit to the island where he paid tribute to Cuba’s National Hero José Martí in Havana.