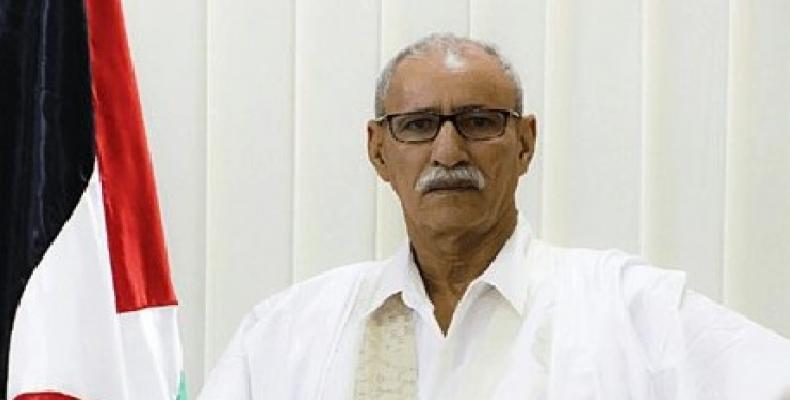 Havana, May 25 (RHC) -- The president of the Sahrawi Arab Democratic Republic, Brahim Ghali, arrived in Havana Thursday evening for an official visit.

During his stay in Cuba, President Ghali will be received by President Raul Castro and will he hosted by the Cuban Friendship Institute, among other activities in his schedule.

Cuba has sent doctors to the Sahrawi Republic and Sahrawi students have trained here, mostly in the field of health-care related careers.