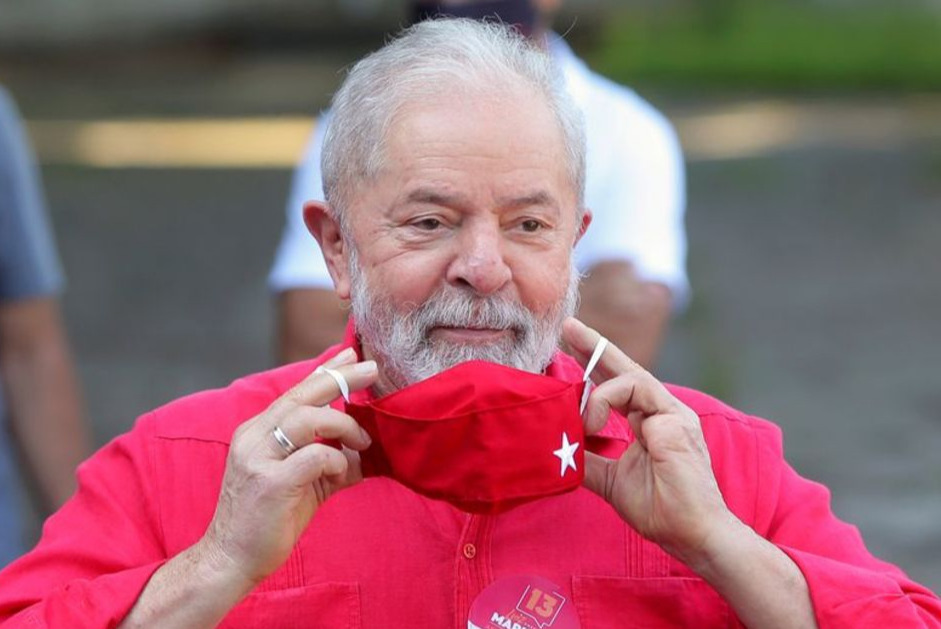 Likewise, he assured that these results "confirm the outrages and abuses committed against the Latin American left wing," and continued with the message:'Let's be on alert.'"

Judge Edson Fachin, of the Federal Supreme Court of Brazil, invalidated the sentences against the founder of the Brazilian Workers' Party, belonging to the state of Paraná.

In this way, Lula recovers his political rights and could run for president again next year.