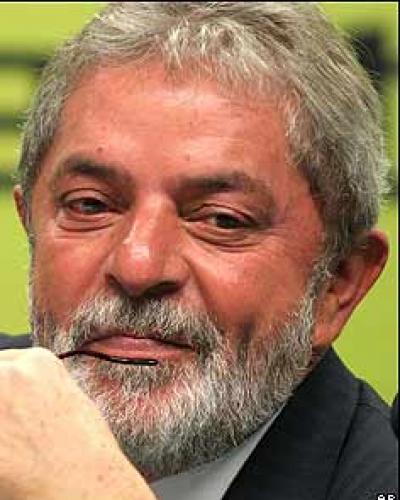 Brasilia, April 24 (RHC)-- A special Brazilian court of supreme judges has decided to reduce the sentence of former President Luiz Inácio Lula da Silva -- from 12 years and 10 months to eight years and 10 months -- which would potentially allowed his defense to file for moving him to house arrest.

The investigating judge of the appeal of the sentence against former Brazilian president Felix Fischer, of the Superior Court of Justice, rejected all the appeals for the release and annulment of the sentence, but agreed to reduce it to eight years and 10 months in prison.

With this penalty, which will still be evaluated by the other judges on the top court, Lula could be moved from a state prison to a "semi-open prison" like house arrest within three months.

In his vote, Fischer denied the preliminary requests made by the defense, such as the request for the case to be forwarded to electoral justice.

Last year, Lula was sentenced by a Porto Alegre’s Federal Court to 12 years in prison for alleged corruption and money laundering by Judge Sergio Moro, who was the a Federal judge and is now President Jair Bolsonaro’s Justice Minister.