U.S. President Calls on Congress to Lift Blockade of Cuba 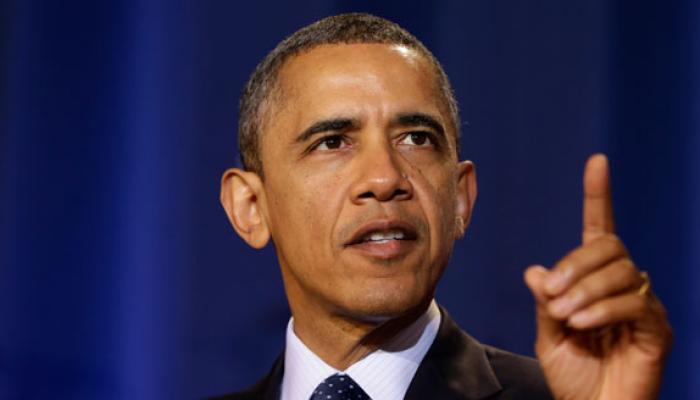 In his final State of the Union address, delivered last night before a joint session of the House and Senate, Obama said: “You want to consolidate our leadership and credibility in the hemisphere? Recognize that the Cold War is over. Lift the embargo.”

The U.S. president said that fifty years of isolating Cuba had failed to promote U.S. interests and led to a setback for the U.S. in Latin America. Obama said “that’s why we restored diplomatic relations and opened the door to travel and commerce.”

Although some draft legislation has been promoted regarding bilateral relations, the U.S. Congress -- with a Republican majority -- has not taken any considerable steps this past year to dismantle the aggressive policy against Cuba.

In his address Tuesday evening, Obama focused on the future of the country and the economic, social and foreign policy challenges ahead. The U.S. president stressed the need to address climate change and the fight against terrorism on the global level.