Duma Calls on US to Lift Blockade on Cuba 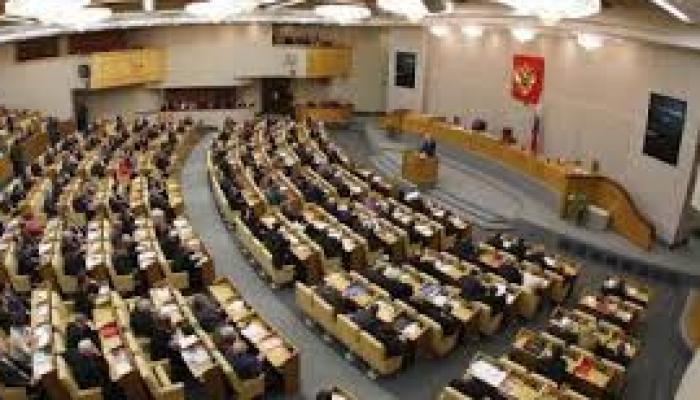 Moscow, October 21 (RHC),-- Russia’s Lower House or Duma has approved a motion to the UN General Assembly and international parliamentary groups calling for the end of the economic, financial and trade blockade of Cuba imposed by the United States in 1961.

It was passed by the State Duma on Tuesday.

The document says that the more than 50-year blockade was curbing the development of Cuba as a sovereign state and prevented Cubans from exercising their right to a free choice of their political, economic, social and cultural system.

Lower House Speaker Sergey Naryshkin told the press that this was the thirteenth motion on the subject approved by the Russian parliament.

Washington introduced the commercial, economic and financial blockade against Cuba in 1961. Later, in 1996 the US Congress passed a bill introducing additional sanctions against foreign companies that have business with the Caribbean island nation.

On October 28 this year the UN General Assembly is scheduled to again consider for the 23rd consecutive year a non-binding resolution urging the US to end the blockade policy.