Cuban President warns about the persistent high incidence of Covid-19 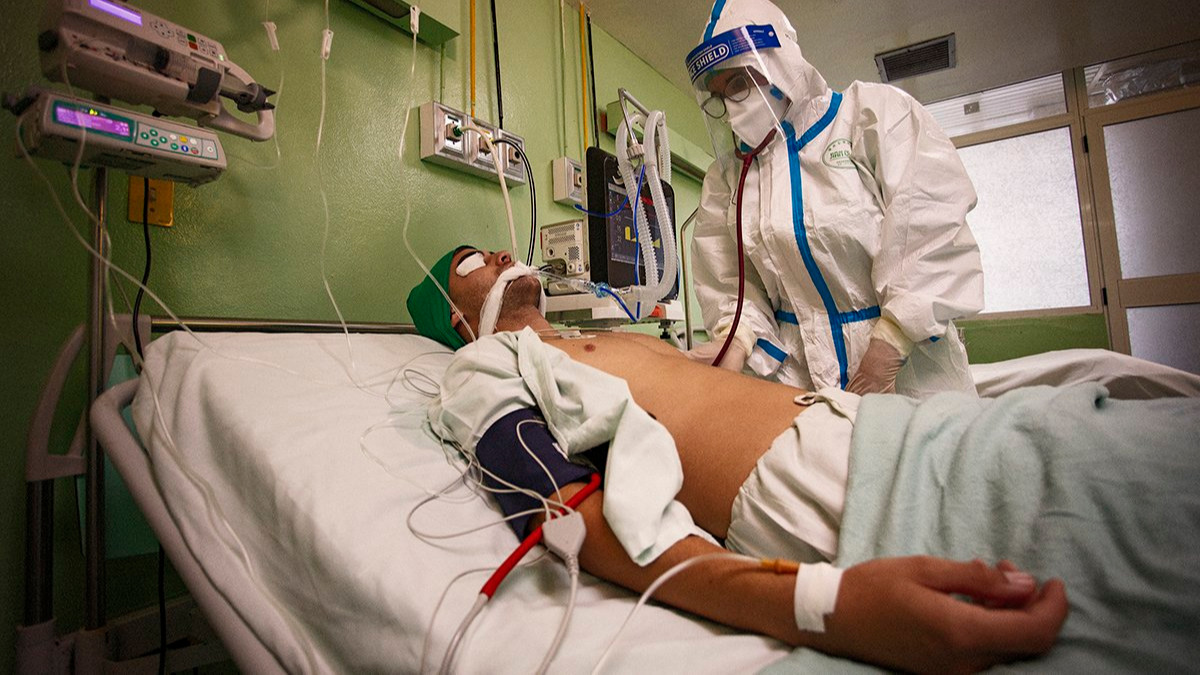 Havana, March 17 (RHC)--Cuban President Miguel Díaz-Canel warned today about the forecasts of Covid-19 in the country and pointed out the need for new measures to reduce the disease's incidence in the coming days.

On Twitter, the president commented on the unfavorable forecast for the coming days and noted that the average number of new infections per day does not correspond to current efforts

The President referred to a recent meeting of the Government's temporary group to confront the Covid-19 pandemic with scientists, where participants urged for the adoption of new measures.

According to the Presidency website, the head of state indicated other measures that could impact the incidence of positive cases and deaths,  to modify the current trend of more than 700 cases and three deaths daily.

Also, on Twitter, Díaz-Canel praised the work of the Caribbean country's scientists, who are working intensively on the creation of devices to diagnose the disease, swabs, sample carriers for the PCR test, and pulmonary ventilators.

'We are betting on sovereignty solutions in confronting Covid-19, and we are achieving it', he emphasized.

In another tweet, he congratulated researcher Lizet Sanchez, who is part of the experts' group to prevent and control the health crisis, and other scientists who won the Sofia Kovalevskaya mathematics and computer science prize.