Cuba celebrates Day for the Elimination of Racial Discrimination 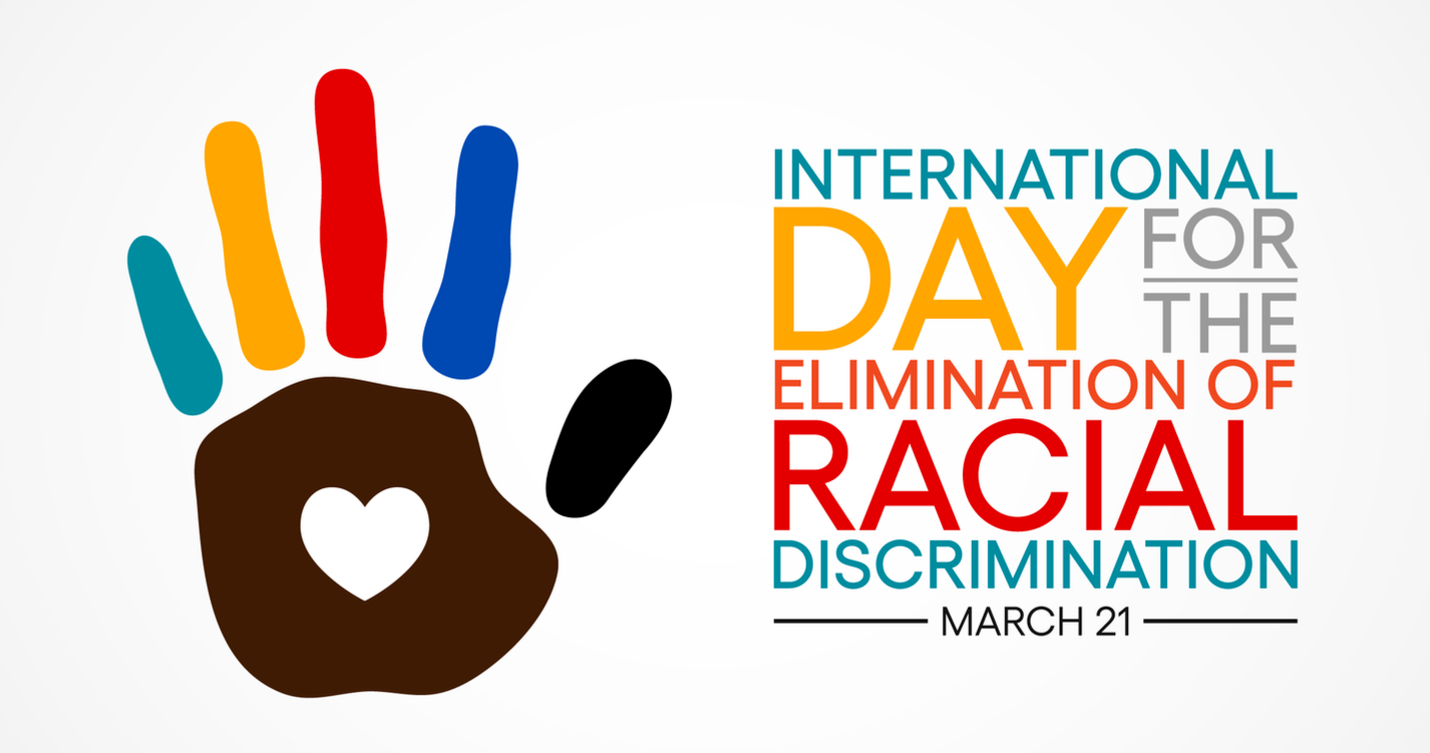 Cuba celebrates Day for the Elimination of Racial Discrimination ​

Havana, March 21 (RHC)-- Cuba is commemorating the International Day for the Elimination of Racial Discrimination this Sunday -- accompanied by a general plan approved in 2019 with the commitment to eradicate vestiges of that scourge throughout the island.

On this date, Cuba is carrying out the systematic check-up at the highest level of the National Program against Racism and Racial Discrimination, which aims to identify the causes of the problem and diagnose actions to be developed across the island, in every branch of the economy and society.

The Government's agenda also seeks to disseminate the historical and cultural legacy of African and other groups as part of Cuban diversity, and to encourage public debate on the issue of racism within political, mass and social organizations, as well as its presence in the media.

Cuban President Miguel Díaz-Canel recently ratified on his Twitter account the country's commitment to eradicating racial discrimination, and wrote: 'We need actions in favor of people who have been marginalized or mistreated in different contexts.'