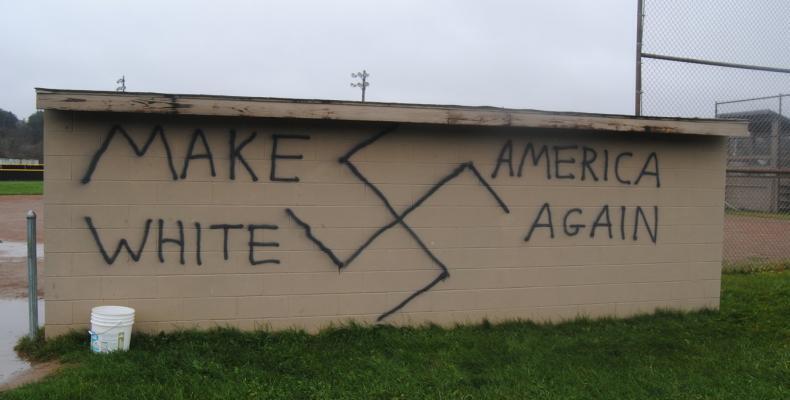 Beijing, March 9 (RHC-Xinhua) -- Racial relations in the United States continued to deteriorate in 2016, according to a report on human rights in that country released on Thursday.

Titled “Human Rights Record of the United States in 2016” and put together by the Information Office of the State Council of China, the report takes note of repeated incidents of African Americans being shot by white police, calling attention to polls by U.S. media that estimate racism against black people to be “extreme” in some cases and "very serious” in others.

In 2016, racial discrimination heavily influenced law enforcement and the application of justice in the U.S., says the report, noting that there continued to exist systematic gaps between minority and white people when it came to job opportunities and income.

Wage gap between blacks and whites was also the worst in nearly four decades, according to the report.

It points to minorities in the U.S. enduring discriminatory treatments in schools and in social life, with Muslims especially suffering increasingly serious discrimination.

The report says racial discrimination continues to be a subject of concern and condemnation by the United Nations Organization.