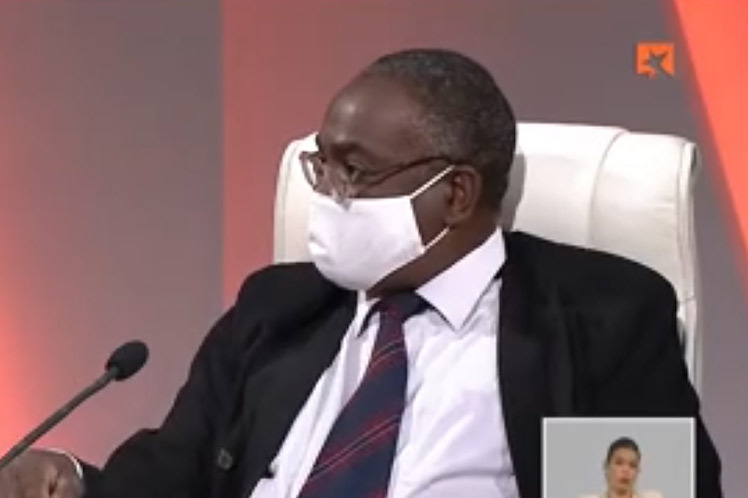 The vice president of the Aponte Commission of the Union of Writers and Artists of Cuba, Rolando Rensoli.

Havana, March 25 (RHC) Cuba is making progress in the fight to eliminate all vestiges of racial discrimination by placing this issue at the center of its policies, researchers and social activists said Thursday.

Appearing on the radio-television program Mesa Redonda, the vice president of the Aponte Commission of the Union of Writers and Artists of Cuba, Rolando Rensoli, said that a significant boost represented the inclusion of these issues, since 2010, in the curricula of the Ministry of Education.

He explained that the National Program against Racism and Racial Discrimination, approved by the Council of Ministers in November 2019, seeks to identify the causes of the problem and diagnose actions to be developed by territory, branch of the economy and society in general.

This initiative, in which 18 agencies of the central administration of the State and an equal number of civil society organizations participate, under the advice of academics, results from the advances experienced in more than 60 years of struggle against all forms of discrimination, he added.

For her part, Geidys León, a researcher at the Ministry of Science, Technology, and Environment, said that, according to studies, there are still inherited disadvantages that limit the ability of the black and mulatto population to access certain opportunities.

There is an under-utilization of the benefits provided, for example, by actions to encourage their participation in self-employment and cooperatives, so work is being done to develop policies that take into account the resources made available to these groups to participate, Leon said.

She also stressed the need to carry out targeted initiatives within universal policies that provide these populations with financial capacity and develop better social work strategies and community projects.