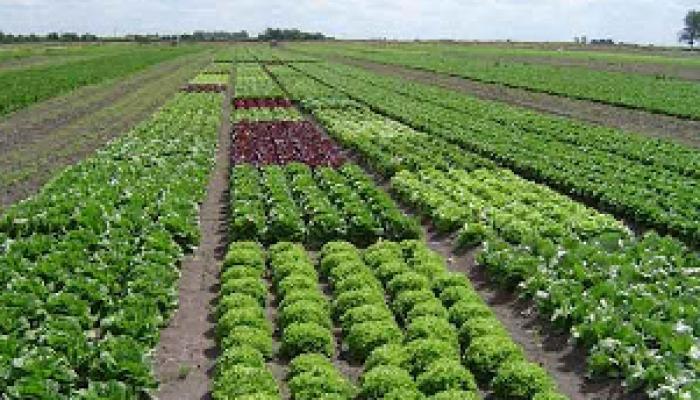 Havana, March 26 (RHC)--Cuban Prime Minister Manuel Marrero Cruz met Friday with executives of the Ministry of Agriculture (MINAG) and its business system to analyze the work projections for 2021.

In the debate, described as realistic and critical by local media, participants discussed how to increase food production.

Deputy Prime Minister Jorge Luis Tapia Fonseca said that the primary producer should receive all the attention. However, he noted, "there is a disconnection between the productive bases and the entrepreneurial and state structures of Cuban agriculture".

He added that this is illustrated by more than 2,000 cooperatives with economic and financial problems, a reality that antecedes the Ordering Task. 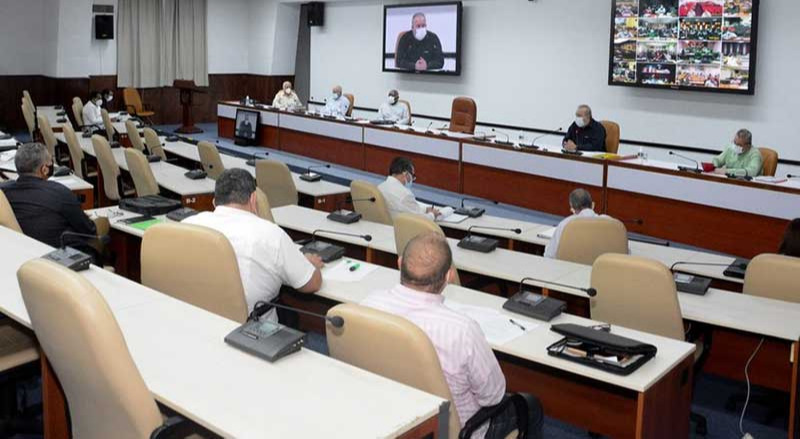 During the exchange, the head of Government stated that the people do not eat plans and said that food production is the most sensitive issue the country faces today.

"It is a national security problem, and given the unsatisfied demand we have and the material and financial limitations, we have to work harder," Manuel Marrero added.

The Premier urged the executives of the sector to apply science, innovation and establish goals and indicators to measure results at all times because results are what the population needs, and "we have to achieve these results with our resources, without thinking about importing inputs," he said.