Cuba criticizes inequality in the U.S. for access to medical care 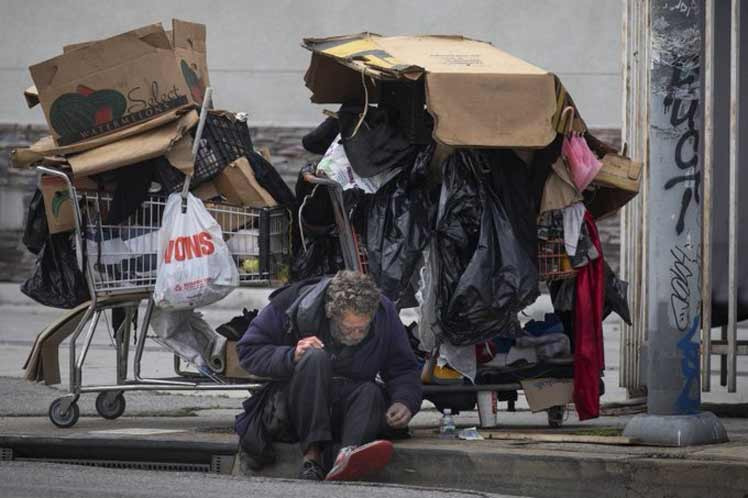 On Twitter, he reiterated the negative impact of Covid-19 on the people of that country.

The U.S. could have avoided more than 400,000 deaths due to Covid-19 if it had had an effective response to the pandemic, according to experts, he wrote. According to data published by the U.S. media, the U.S. has registered more than 30 million cases since the beginning of the pandemic.

According to the New York Times, the U.S. reports more than 555,000 deaths due to Covid-19, which places the country among the most affected globally.

Recently, Rodriguez emphasized that in the United States, there is a health system designed for profit instead of serving society.