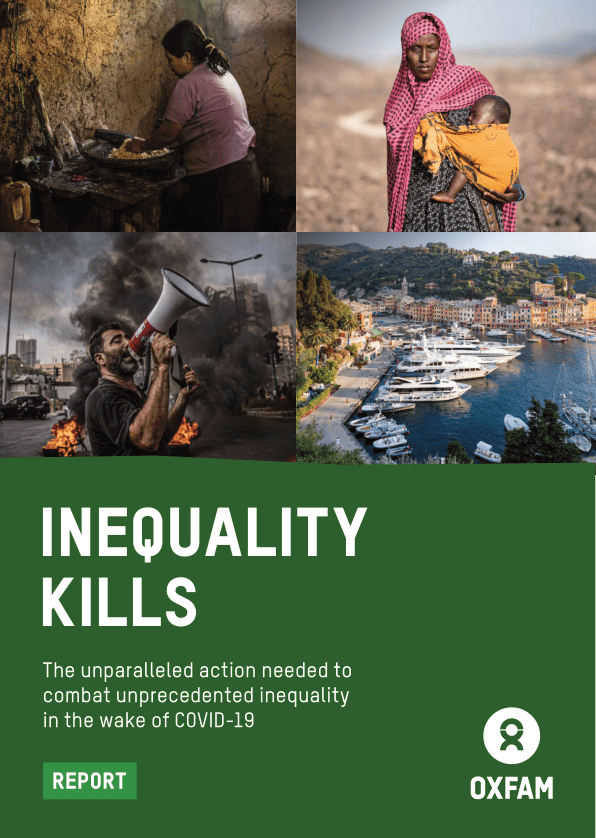 Havana, January 18 (RHC)-- Cuban Foreign Minister Bruno Rodríguez today urged to correct the social inequalities derived from the pandemic, regarding an Oxfam report on the increase in the gap between rich and poor in this context.

Rodriguez pointed out on Twitter that, according to the document, since the beginning of the virus, the wealth of the ten richest men has doubled. In contrast, more than 160 million people have fallen into poverty.

"Let's correct the shameful inequality that perpetuates the gap between rich and poor," the Foreign Minister wrote on the digital platform.

According to the report Inequalities Kill, the incomes of 99 percent of humanity deteriorated because of Covid-19. At the same time, 252 men own more wealth than the one billion women and girls in Africa, Latin America, and the Caribbean.

Among the causes of the phenomenon, he mentions "economic violence", caused by political decisions at the structural level to favor the wealthiest and most powerful, which directly harms the entire population and, especially, the poorest people.

"Inequalities contribute to the death of at least one person every four seconds. Yet we have an opportunity to drastically reform our economic models so that they are based on equality."

The report notes that extreme wealth must be addressed by implementing progressive taxation, investments in proven public measures to eliminate inequality, and transforming power dynamics within the economy and society.

"If we show the necessary will and listen to the movements that are demanding change, we can create an economy where no one lives in poverty, nor lives in unimaginable wealth: an economy where inequalities stop killing," he stresses.