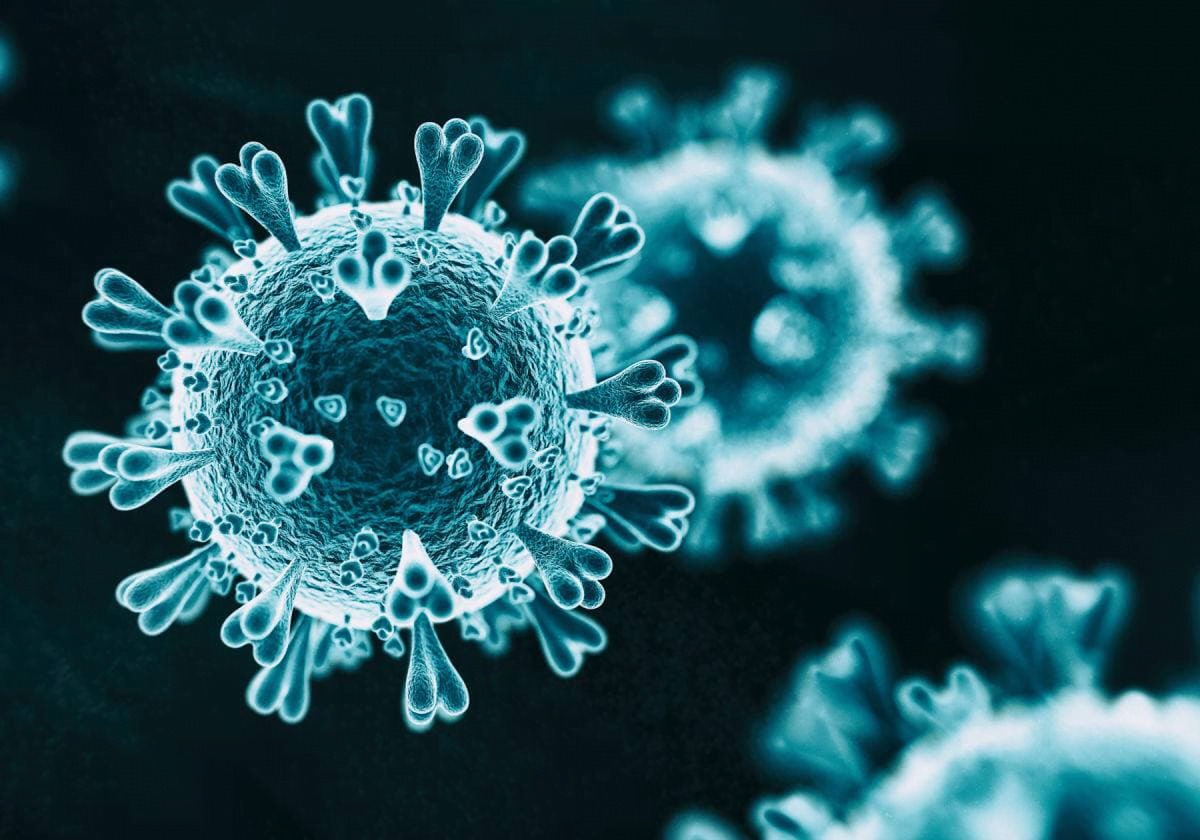 According to information from the Ministry of Public Health (MINSAP) published on Telegram, "there is a gradual increase in the country of other variants of the virus other than G Clade, initially reported and still predominant."

In a recent exchange between the President and scientists and experts working on the fight against COVID-19 in Cuba, participants revealed that the genetic variants and mutational patterns detected on the island from December 28 to March 28 point to the provinces of Havana, Mayabeque, and Pinar del Rio as the ones with the highest number of variant-patterns.

They also stated that according to the frequency of mutational patterns per week in travelers, four variants and five mutational patterns were detected; while for autochthonous cases, a decrease over time of the D614G variant and a gradual increase of the variants reported in South Africa and California were verified.

Although the increase in the detection of variants was initially due to international travelers, it has also been gradually introduced in autochthonous cases.

Even though the predominant variant is G Clade, others such as the South African variant show an evolutionary advantage, which gives it the potential probability of supplanting Clade G.