WHO concerned COVID vaccines will not work on variants 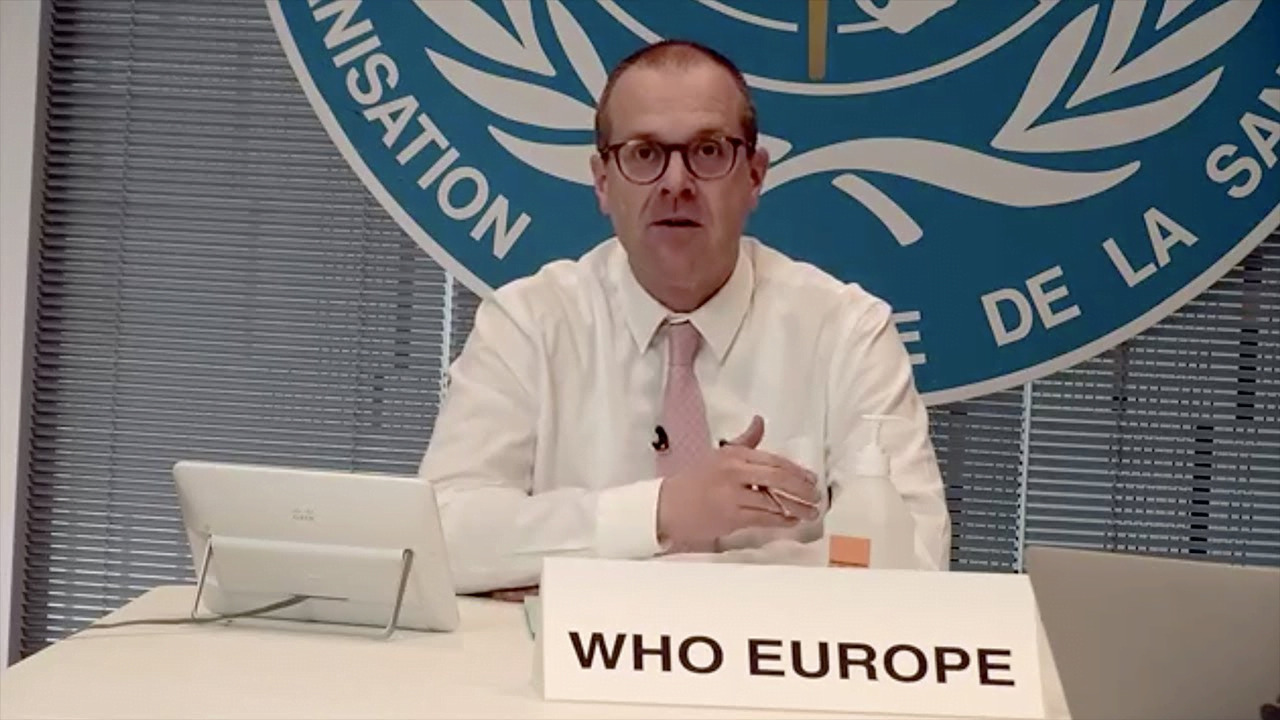 WHO concerned COVID vaccines will not work on new variants

Geneva, February 6 (RHC)-- The European head of the World Health Organization (WHO) has said he is “concerned” over whether COVID-19 vaccines will prove effective against new virus variants.  “The virus still has the upper hand on the human being,” WHO Europe Director Hans Kluge told the AFP news agency on Friday.

Asked whether the vaccines available since December would be effective against new virus, he replied: “That’s the big question.  I’m concerned.”  “We have to be prepared” for new problematic coronavirus strains, he said, as he called on countries to expand their genomic sequencing capacity, a process that maps out the genetic code of viruses.

Kluge’s comments came after the United Kingdom, a global leader in the field of genomic sequencing, said on Thursday the world now faces about 4,000 variants of the virus that causes COVID-19.  Thousands of strains have been documented as the virus mutates, but only a minority are likely to change the virus in an appreciable way, according to the British Medical Journal.  The so-called British, South African and Brazilian variants, for instance, appear to spread more swiftly than others.

Nadhim Zahawi, the UK minister in charge of vaccine deployment, said it was unlikely the current vaccines would not work against the new variants.  “All manufacturers, Pfizer-BioNTech, Moderna, Oxford-AstraZeneca and others, are looking at how they can improve their vaccine to make sure that we are ready for any variant – there are about 4,000 variants around the world of COVID now,” he said.

The so-called British variant, known as VUI-202012/01, has mutations including a change in the spike protein that viruses use to bind to the human ACE2 receptor – meaning it is probably easier to catch.

It remains unclear how long it will take to vaccinate the world.  Many of those vaccinated to date have received only one of two doses required.  About 65 percent of all jabs given so far have been delivered in high-income countries, according to World Bank criteria.

Israel is currently ahead of the rest of the world on vaccinations per head of population, followed by the United Arab Emirates, the UK, Bahrain, the United States, and then European Union member states Spain, Italy and Germany.

Kluge reiterated the WHO’s call for rich countries to show solidarity towards poorer nations unable to buy vaccines, urging wealthy ones to share their doses.  In a bid to combat so-called vaccine nationalism, the WHO has set up COVAX, a global inoculation-sharing initiative to help poor countries.

“We know that in the EU, Canada, UK, US, they all ordered and made deals for four to nine times more doses than they need,” Kluge said.  “So my point here is, don’t wait until you have 70 percent of the population (vaccinated) to share with the Balkans, to share with central Asia, Africa.”

The novel coronavirus – known as SARS-CoV-2 – has killed nearly 2.3 million people worldwide since it emerged in China in late 2019, according to data collated by Johns Hopkins University of Medicine.