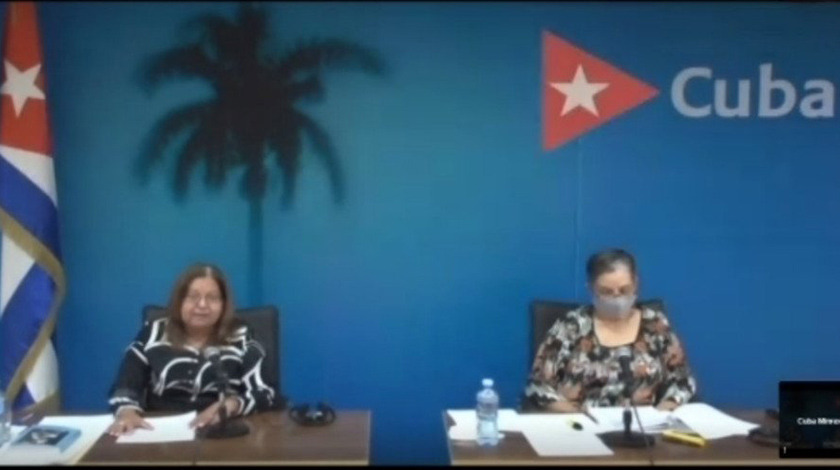 Havana, April 8 (RHC) The secretary-general of the Federation of Cuban Women (FMC), Teresa Amarelle, advocated on Wednesday for promoting gender equality and equity in Latin America and the Caribbean, at a time when women are one of the social sectors most affected by COVID-19.

During a speech at the Meeting of High Authorities on Women's and Gender Issues of the Bolivarian Alliance for the Peoples of the Americas-People's Trade Agreement (ALBA-TCP), the Cuban representative stressed the importance of solidarity and international cooperation to achieve gender equality in all countries of the region.

Amarelle once again denounced the effects of the U.S. economic, commercial and financial blockade, a policy that is "genocidal and violates the rights of the Cuban people."

She also expressed her gratitude for the homage paid by those present at the virtual meeting to the outstanding Cuban revolutionary Vilma Espín on the 91st anniversary of her birth this Wednesday.