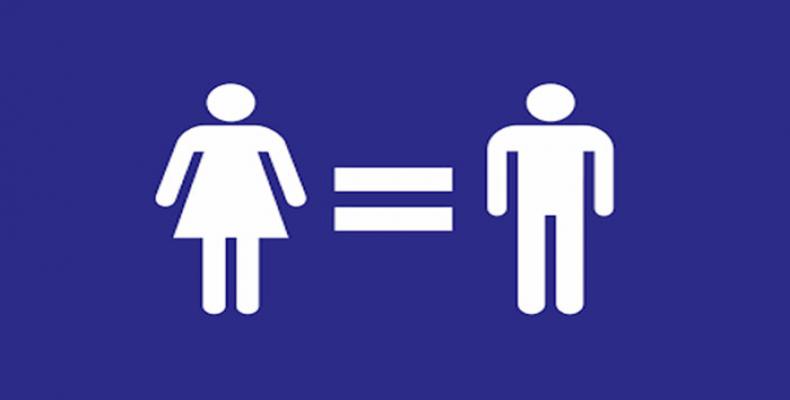 The report says that Latin American women still cannot fully exercise their right to health, the document said, nor they can decide freely on their reproductive and sexual lives, with many countries still restricting access to abortion.

High rates of maternal mortality, which is largely avoidable, is very detrimental to women's physical autonomy, while child and adolescent motherhood increases, “compromising the present and future well-being of many girls and young women.”

CEPAL also affirmed that women have a right to a life free of violence, deploring the number of femicides in the region, “which is, moreover, worsened by inadequate access to justice.” Every day at least 12 Latin American women die just for being a woman, with over 2,000 femicides reported in 2014.

The report says that at the root of economic gender inequality is unpaid domestic and home care work. CEPAL recommended that governments should guarantee women a minimum wage and a shorter work day, as well as access to and control over natural resources and production assets, especially in rural or Indigenous communities.

Almost 29 percent of women don't have their own source of income, while only 12.5 percent of men lack an income source. Twenty-six percent receive an income lower than the minimum wage as compared to 18.3 percent men. On average, women earn 83.9 percent of what men earn and the wage gap increases in economic sectors that involve a higher educational background. Women still largely contribute to the non-remunerated household work—between 71 and 86 percent, found the report.

The document states that despite their demographic weight and their contribution and role in society, women also lack visibility and participation not only in the political arena, but also in other decision-making spheres, such as the economy, either in businesses or trade unions, academia and knowledge management and the media.