Authorities in Havana step up measures to confront COVID-19 rebound 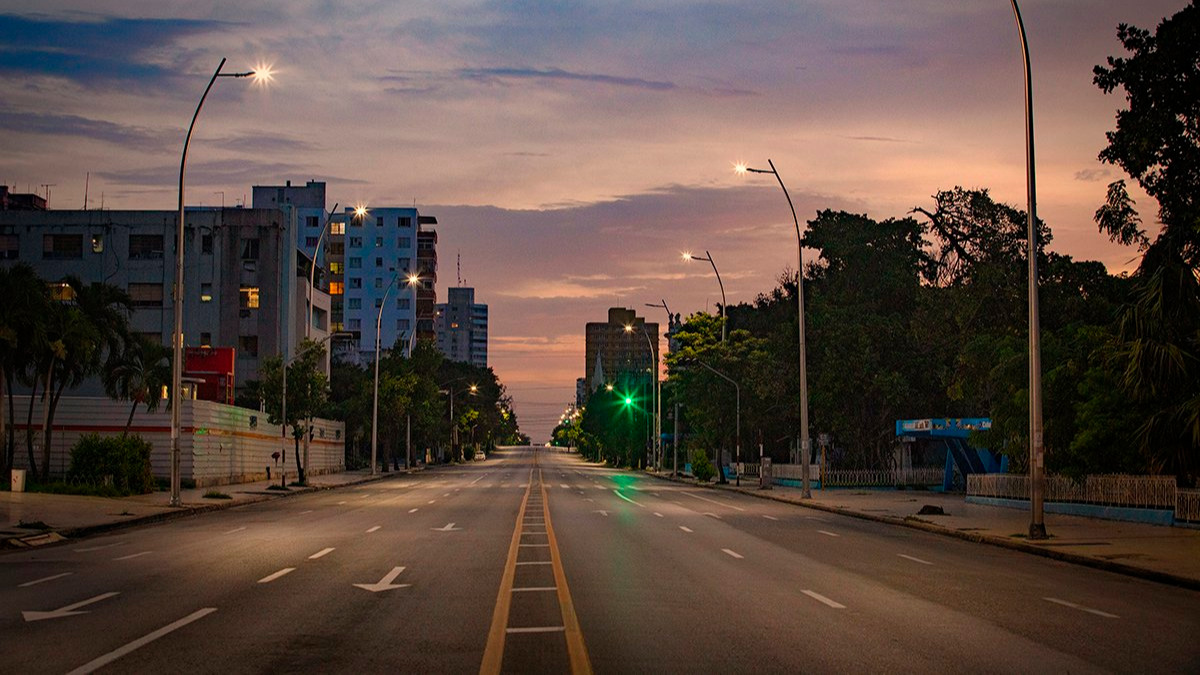 For several weeks, the capital has been the epicenter of the pandemic in Cuba, reporting an average of 450 cases per day.

According to Tribuna de La Habana, the provincial chief of the National Revolutionary Police (PNR), Frank Gimen Jimenez, reported that his troops imposed fines to more than 500 citizens on Thursday night, and 233 were taken to the units for walking or driving on public roads after 9:00 pm.

He assured that night surveillance on public roads will be strengthened to enforce the mobility restriction and the imposition of fines during daytime hours to those who violate the sanitary measures.

For his part, Orestes Llanes, Coordinator of Control and Inspection of the Government of Havana, informed that as of Friday, all cars circulating after 9 pm, including those leased by tourists, will have their license plates removed in addition to the corresponding fine under Decree 31.