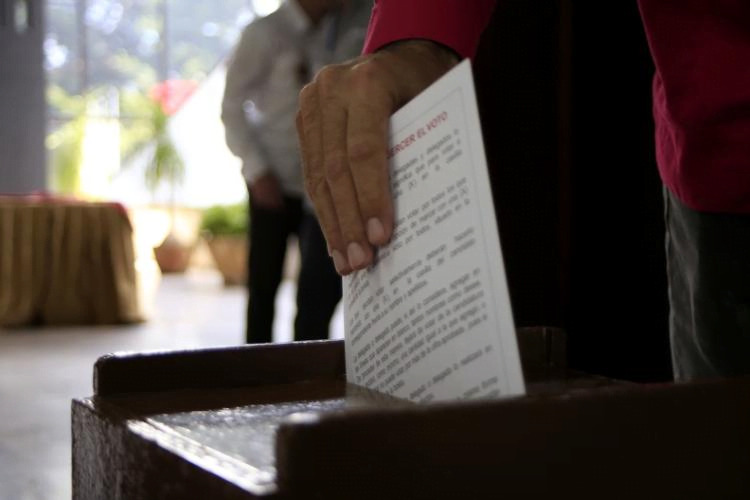 Havana, April 18 (RHC)--Delegates to the 8th Congres of the Cuban Communist Party voted on Sunday  to elect the members of the Central Committee.

The First Secretary, Raul Castro, was the first to vote.

The result of this election will be announced on Monday, April 19, at the closing session of the party event.

The Central Committee is the highest body of the Party between each Congress. It is in charge of implementing the resolutions, policies, and programs approved by the Congress and meets in Plenary at least twice a year and as many times as the Political Bureau convenes it.

On Sunday, the delegates approved the four resolutions contributed by the Commissions that met during the first two days of the meeting, in addition to the Central Report of the First Secretary, Raúl Castro Ruz,.

The 8th Congress of the Communist Party of Cuba is being held from April 16 to 19 in the framework of the celebration of the 60th anniversary of the proclamation of the socialist character of the Revolution and the Victory of Playa Giron, where Yankee imperialism received its first great defeat in Latin America.