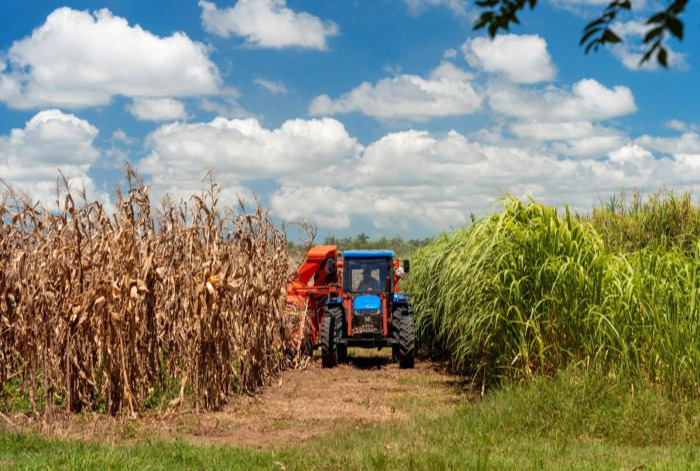 Havana, May 5 (RHC) -- Amid the current complexities the country is going through, the Cuban government is not renouncing the growth goal outlined in the Economic Plan.  This purpose was ratified during the most recent meeting of the Council of Ministers, chaired by the First Secretary of the Central Committee of the Communist Party and President of the Republic, Miguel Díaz-Canel Bermúdez.

According to an article in Granma newspaper, at the event, the Head of State recalled that "It is not just to survive, nor to resist; here the issue is to resist, survive and make progress."

Diaz-Canel stressed that in the shortest time and with its efforts, authorities must recognize that "the road is within ourselves", and for this, we must look for solutions from within, with the least possible external dependence.

At the same time, centralized planning, decentralization, and autonomy of all economic actors must be flexibly combined.

The President of the Republic insisted that priority must be given to national food production, particularly agricultural production. Even with the limited resources, the island has "more can be produced in the countryside".

In his reflections, prompted by the presentation to the Council of Ministers of the performance of the national economy at the end of the year's first quarter, Diaz-Canel stressed the importance of making alliances between the state and non-state sectors, better use of the resources and capabilities that both have, to do more for the development of the country and the satisfaction of the people's need.

Among other issues, the Council of Ministers analyzed the encouragement of the role of municipalities, with the consequent resizing of their business system; the completion of the procedures for the creation of micro, small and medium-sized enterprises (SMEs); the implementation of the legal norms that establish the principle of negative list in self-employment; and the strengthening of teleworking on the island.