Cuba remains willing to continue its fight against terrorism 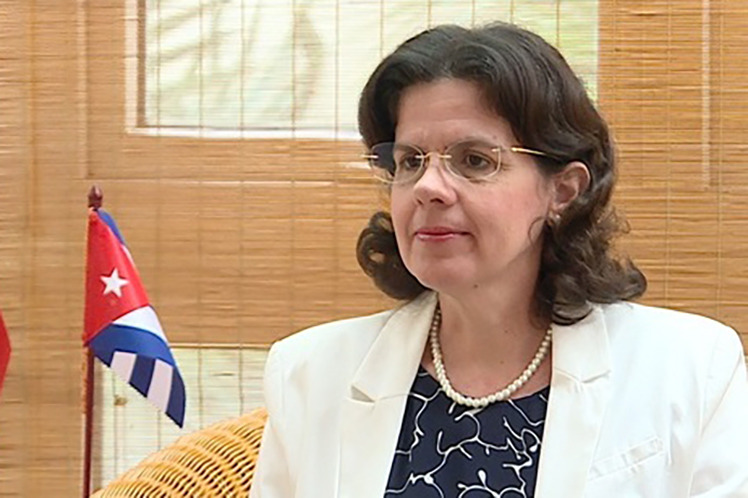 Havana, May 25 (RHC)-- Cuban Ambassador to the United States, Lianas Torres, stressed on Tuesday in Washington the willingness of the island to continue fighting terrorism and rejected that Havana refuses to cooperate in the fight against that scourge.

On Twitter, the diplomat wrote that no honest and sensible person in the world would affirm that Cuba, which has been a victim of terrorism, is not in favor of cooperating with any nation, including the United States, to fight that problem.

Torres also echoed the tweets of Cuban Foreign Minister Bruno Rodriguez, who denounced how U.S. President Joe Biden continues with Donald Trump's measures, turning his back on the vast majority of the island's people and the American people.

This Tuesday, the head of Cuba's diplomacy stressed on Twitter the 'steadfast hostility' of the U.S. government's policy against the Caribbean nation.