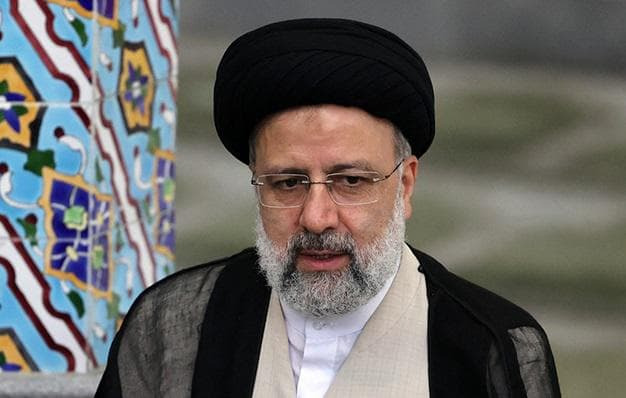 The president-elect of the Islamic Republic of Iran, Ebrahim Raisi.

Havana, June 21 (RHC)-- The First Secretary of the Central Committee of the Communist Party and President of the Republic of Cuba, Miguel Díaz-Canel Bermúdez, has congratulated the newly elected Iranian President.

On Twitter, Diaz-Canel wrote:  "Warm congratulations to the president-elect of the sister Islamic Republic of Iran, Ebrahim Raisi, to whom we wish success in the performance of his duties."

For his part, Cuban Foreign Minister Bruno Rodríguez Parrilla wrote: "We congratulate the Iranian people and government on the results of the presidential elections in that country. We wish success to the newly elected President, Ebrahim Raisi".

In his first public appearance after the official result was known, the new Iranian President of Iran assured, that "he will work with the Parliament and experts to form a new government that will undo the knots existing around the daily problems related to the economic livelihood of the people in the country."

According to reports from several press agencies, the new Iranian ruler, 61 years old, is known as "an austere man, a defender of the underprivileged classes and a champion of anti-corruption."