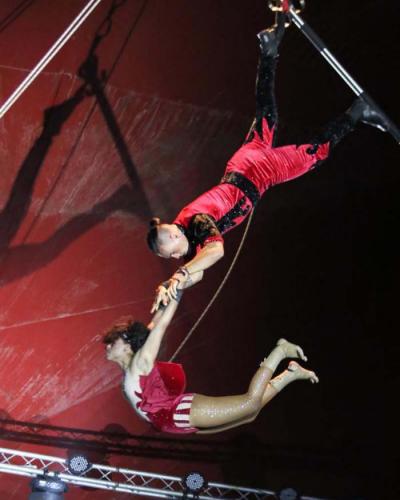 Havana, June 30 (RHC)-- Cuban President Miguel Díaz-Canel has sent a message of congratulations to the National Circus of Cuba (CNC) in honor of its 50th anniversary.

Díaz-Canel highlighted the long tradition of circus arts in the country, noting that the first such school was opened following the triumph of the Revolution in 1959.

As well as producing many world renowned performers, the hard work, dedication and talent of members of the CNC has seen the company earn the love and admiration of the Cuban public, noted the Cuban President.