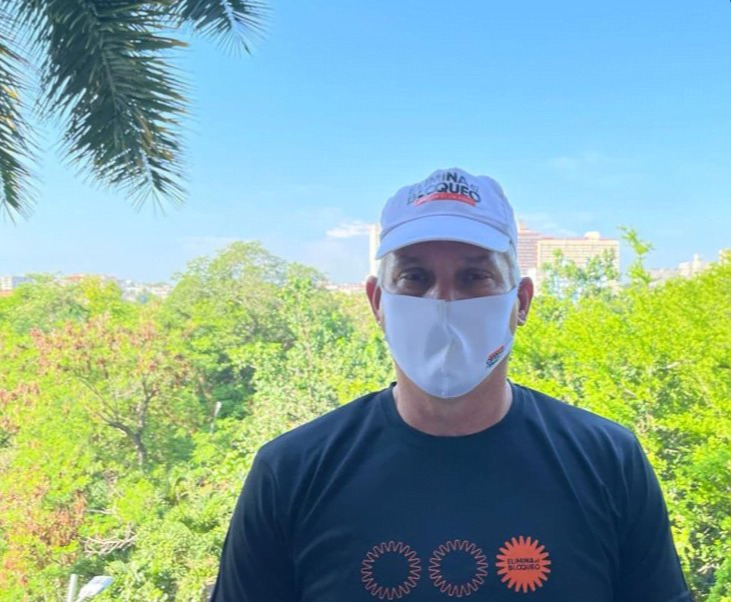 Havana, Jun 23 (RHC)-- Cuban President Miguel Díaz-Canel today praised the world's support against the U.S. economic blockade against his country and described the vote held at the United Nations on the issue as a resounding victory.

Cuba denounces that the human damage of the blockade is incalculable.  The world rejects at the UN US blockade against Cuba, the president said on Twitter.

Diaz-Canel also stressed Washington´s isolation, since 184 countries were in favor of the elimination of the US blockade, while three abstained and only two voted against it.

The Cuban head of state affirmed that the 'cynical, lying and slanderous imperial discourse' of the North American nation is as immoral, shameless, and obsolete as the criminal blockade, and added that that the United States has no right to sanction anybody.

The world is with Cuba', Diaz-Canel emphasized and thanked the peoples and governments that support the Caribbean island.