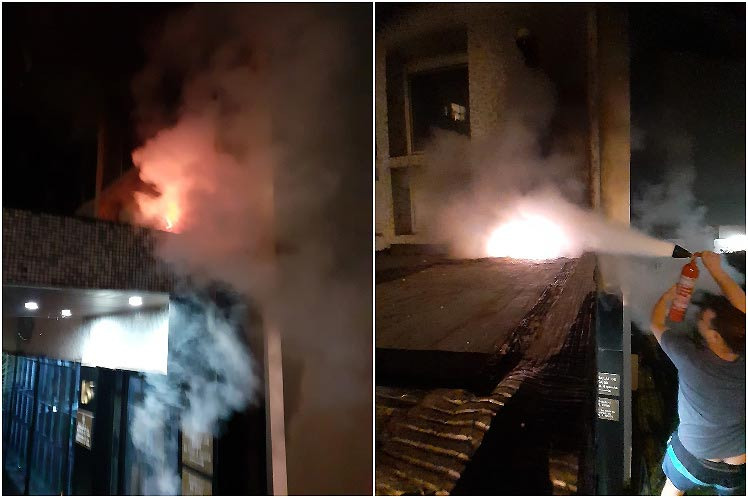 Havana, July 26 (RHC)--Cuban Foreign Minister Bruno Rodríguez Parrilla denounced on Twitter a terrorist attack perpetrated against the Cuban embassy in Paris on Monday and blamed the U.S. government for encouraging such violent behavior.

"We denounce terrorist attack with Molotov cocktails against our Embassy in Paris. I hold the U.S. government responsible for its ongoing campaigns against our country that encourage these behaviors and for calls to violence, with impunity, from its territory," Rodríguez Parrilla wrote.

The Cuban foreign minister also assured that the U.S. government is isolated in its interference attempts against Cuba.

The head of the diplomacy of the Caribbean island asserted that Washington's policy of aggression, aimed at suffocating the Cuban people, only has the support of twenty nations in the international arena, compared to the overwhelming rejection by the world of the economic, commercial and financial blockade imposed on Havana almost six decades ago.