Anti-Cuba maneuver defeated at the OAS 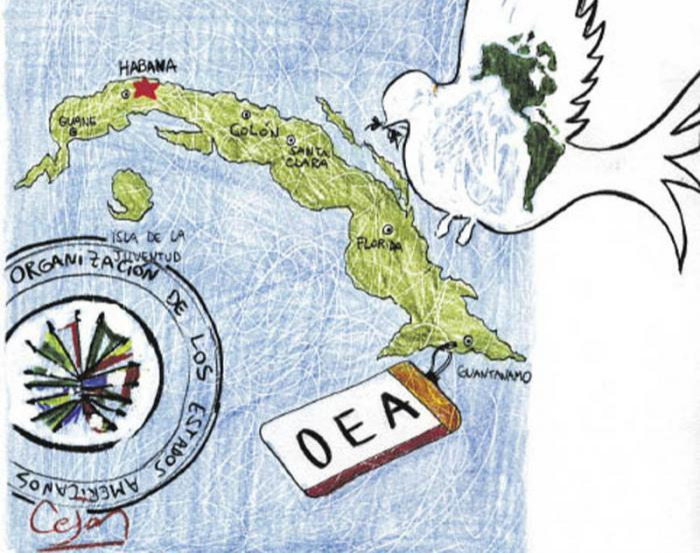 Havana, July 29 (RHC) –Cuba's Foreign Minister Bruno Rodríguez Parrilla, thanked on Wednesday the countries that defended Latin American and Caribbean dignity by rejecting a "new lackey effort" by the Organization of the American States, which sought to examine Cuba in the light of the unrests that took place on the island on July 11.

"Anti-Cuban maneuver defeated in the OAS. Rejection by a majority of member states forced (the) suspension of the Permanent Council," Rodriguez tweeted, adding that the President pro tempore of the Council admitted the resounding failure through a "pathetic letter that offends Cuba."

The Permanent Council of the OAS, which has 34 members, was called by Uruguay in its capacity as president of the body. Its representative, Washington Abdala, announced the defeat when he communicated in an official note that the meeting had been postponed.

Reportedly,  the ambassadors of Belize, Trinidad and Tobago, Nicaragua, and of the Caribbean Community questioned the meeting.