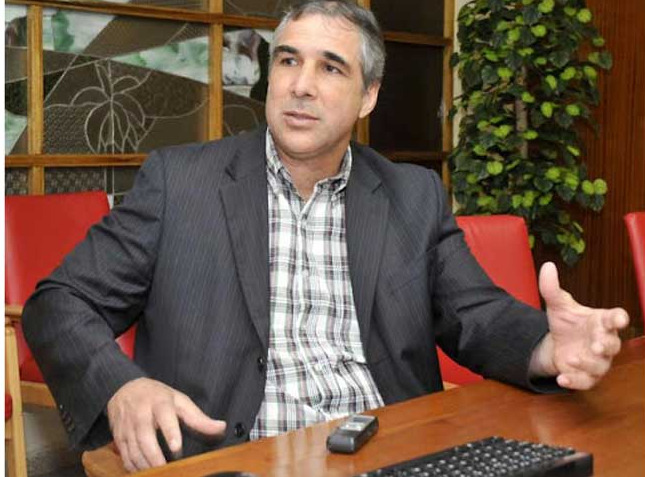 Havana, August 13 (RHC)-- The President of BioCubaFarma, Eduardo Martínez, commended the remarkable impact of the anti-Covid-19 vaccination in Havana with the injectables developed on the island.

In statements to national television, the head of the Business Group of the Biotechnological and Pharmaceutical Industries of Cuba (BioCubaFarma) explained that the first four municipalities in which the immunization process was finished (San Miguel del Padrón, Regla, Habana del Este, and Guanabacoa) show relevant results.

Martinez pointed out that out of the 2.5 million people fully vaccinated with three doses of one of the candidates, Soberana 02 and Soberana Plus, or the Abdala vaccine, only 0.8 percent (21 thousand) got sick with Covid-19.

In addition, out of this total number, 99 people have died, which represents 0.003 percent.

He stressed that the predominance of the Delta variant of COVID-19 changed the virological panorama in Havana and led to an increase in the number of patients admitted to hospital wards.

According to official statistics, up to last week, 72 percent of the positive patients in this territory had received the three vaccine doses, and 42 percent of them have already completed the total immunization cycle, which is effective 15 days after the last dose was injected.