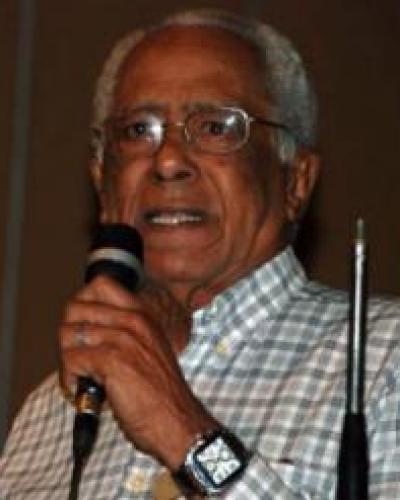 Emblematic Cuban radio announcer, Eduardo Rosillo, passed away in the Cuban capital at the age of 85.

Considered a radio legend in Cuba, Rosillo was the anchor and announcer of the popular show Alegrías de Sobremesa, a classic of Radio Progreso, also known as La Onda de la Alegría. His decease is an irreparable loss for Cuban radio and TV broadcasting and national culture, since Rosillo was an upholder of popular and traditional Cuban music. During his long career, he received the National Radio Award, the Félix Varela Cultural Order and the Gold Microphone in the Fair of Cali, Colombia.