Several cities around the world demand an end to the U.S. blockade of Cuba 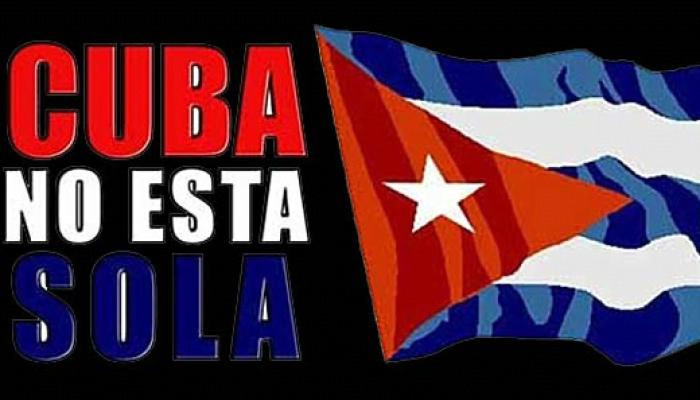 Miami, Sep 27 (RHC) Twenty cities around the world joined a new solidarity caravan to demand an end to the U.S. economic, commercial and financial blockade against Cuba.

On Sunday, hundreds of people in more than twenty cities in some seven countries from the United States, Canada, Latin America to Europe demanded at one voice, the end of the U.S. blockade against Cuba, called by the Bridges of Love project.

Participants rejected the continuity of Washington's pressures and blockade against the island in the midst of the coronavirus pandemic, the cause of COVID-19. They called these U.S. measures inhumane, criminal, illegal and in violation of international norms and rights and urged U.S. President Joe Biden to lift them.

The coordinator of the solidarity initiative, Professor Carlos Lazo, who took the streets of the U.S. city of Seattle, affirmed that the struggle against this unilateral siege "will not end until the blockade is lifted" and announced other caravans and actions against the blockade for next October.

In addition to Seattle, other cities such as Miami, Las Vegas, New York or Hartford, in the United States, or in Cremona (Italy), Brussels (Belgium), Montreal and Ottawa (Canada), Managua (Nicaragua), Madrid and Granada (Spain), Cordoba (Argentina) and London (United Kingdom) have witnessed similar acts of solidarity.

Likewise, a worldwide tweet was made to demand Biden to fulfill his campaign promise and lift the sanctions on the Cuban people.

Bridges of Love systematically carries out caravans in various U.S. cities to demand the lifting of the blockade and the 243 coercive measures that reinforced it, adopted by Donald Trump (2017-2021) and in force during Biden's administration. (HispanTV)