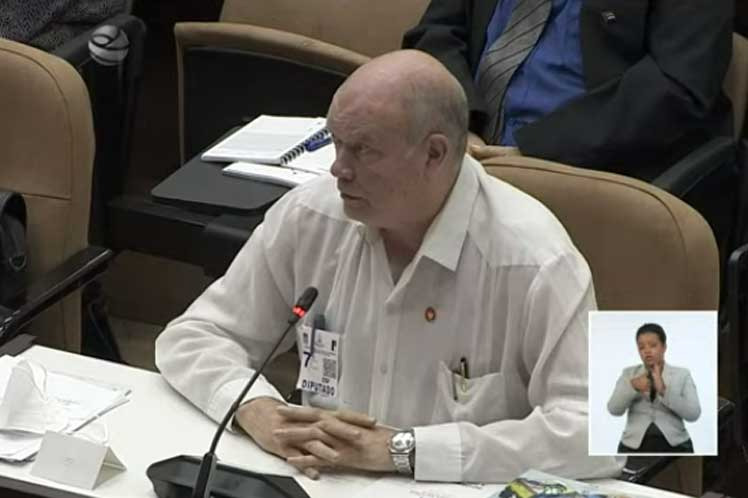 He noted that such purposes face the impact of the implementation by the United States of Chapter III of the Helms-Burton Act, aimed at discouraging foreign investment in the Caribbean island.

Malmierca added that despite these pressures, international companies in Cuba continue and even make new proposals, some of which could materialize before the end of the year.

The Minister referred to the new portfolio of opportunities to be launched in November during the Second Virtual Forum for the Promotion of Foreign Trade and Investment.

He explained that its purpose is to grant a more significant role to the provinces and space to small projects that at a territorial level can be successful and have a local impact.

Rodrigo Malmierca emphasized that Cuba is open to the world but always defending its sovereignty and its assets and economic interests.