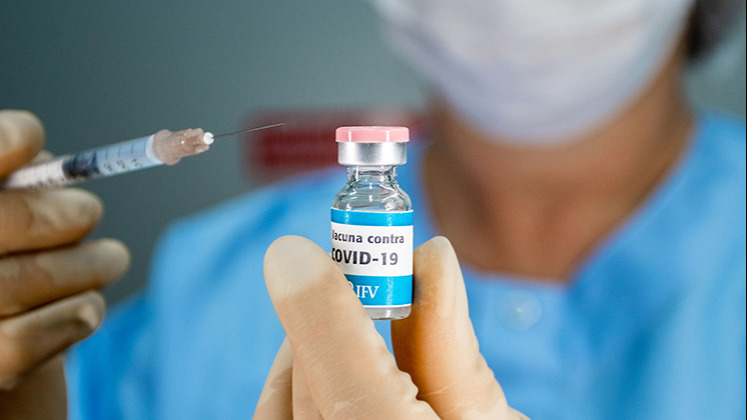 Havana, November 11 (RHC) -- Cuba's Foreign Minister has described as opportunistic a recent proposal made by the U.S. State Department to donate one million doses of its COVID-19 vaccines to the island.

Addressing the Diplomatic Corps accredited in Havana on Wednesday, Bruno Rodriguez Parrilla said that after denying Cuba any support during the pandemic, including assistance when it was short of oxygen, that Federal Institution approached the Cuban embassy in Washington to offer the donation only last Friday.

"Just when Cuba is announcing its opening and when the island celebrates that it has the pandemic under control, thanks to the efficacy of its vaccines, and when the immunization campaign of the island's population is almost concluded, comes the U.S. offer," noted Rodriguez.

The Foreign Minister added that the proposal came with several interfering strings attached, such as the demand to carry out a clinical trial with those vaccines, establishing legal responsibilities for compensations in the case of side effects, and monitoring their administration by U.S. agencies, among other requests.

"One million doses are enough to vaccinate some hundreds of thousands of people in a country of 11 million inhabitants," he said.

Rodriguez said that Cuba responded to the U.S. Government with a respectful and strictly truthful explanation of why this donation would not contribute to improving Cubans' health, nor would it have any epidemiological impact whatsoever.

However, he announced that instead, Cuba had proposed the U.S. Government use that donation, together with Cuban vaccines, in a joint triangular operation with health personnel from both countries to immunize the population of a nation much in need of those vaccines.

"We are in contact with some governments of countries that meet these conditions, with absolute respect for their sovereignty, in case their governments decide to show interest in this project," he added.