Cuba calls for the full compliance of Colombia's Peace Accord 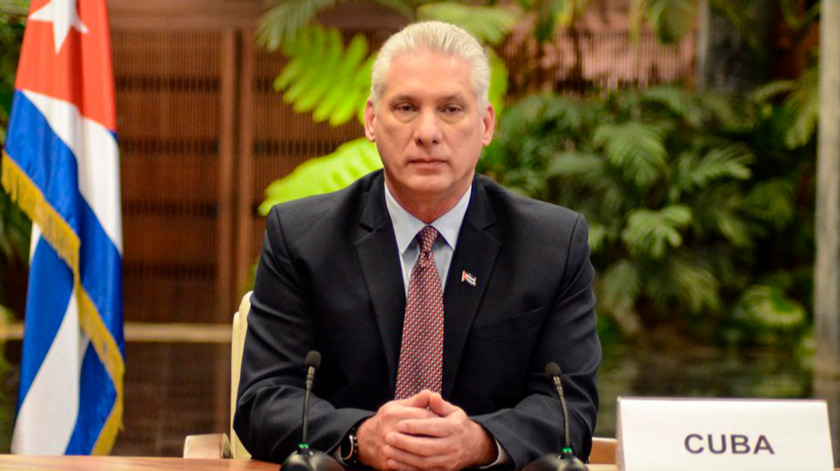 Havana, November 24 (RHC)—Cuban President Miguel Diaz-Canel Bermudez described the Final Agreement for the Termination of the Conflict and the Construction of a Stable and Lasting Peace reached by the Colombian State and the Revolutionary Armed Forces of Colombia - People's Army, FARC-EP, in Havana, Cuba, in November 2016, as an event of great transcendence.

Addressing by video conference on Wednesday the ceremony to mark the 5th anniversary of the signing of the historic agreement, the Cuban dignitary recalled that it was met with much joy,  in Colombia, and in the international community, and particularly in Latin America and the Caribbean, for its impact on the reduction of violence and as a new example that peace through dialogue is possible.

Diaz-Canel reiterated the island's call for full compliance with the agreement and to take more effective measures to guarantee the protection of the lives of former guerrillas, social leaders, and human rights defenders.

He then stressed that the island had supported the initiatives that have been presented for a negotiated political solution and will continue to do so.

The Cuban leader concluded his remarks expressing his conviction that the search for peace in Colombia must be a priority for this nation, and those efforts must have the support of the rest of the countries of the region and other latitudes.

"Cuba has been, is, and will always be a country of peace, a sister nation of Colombia," he said.