32 years after Operation Tribute, Cuba remembers the heroes and martyrs of the Homeland 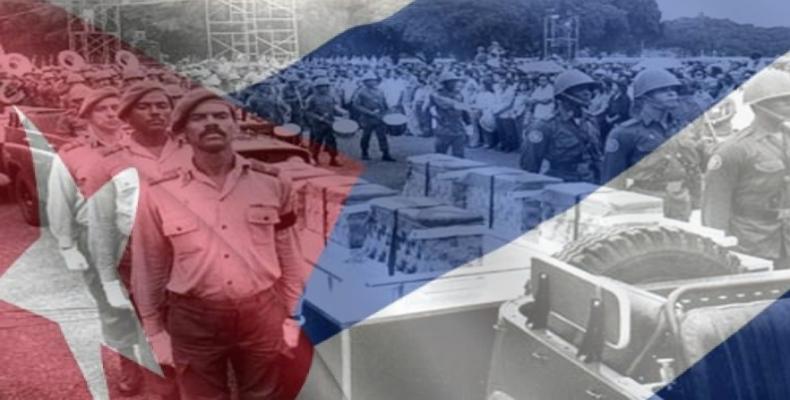 Havana, Dec 7 (RHC)--Cuba remembers this Tuesday the arrival to the Homeland of the remains of more than two thousand combatants who fell in internationalist missions in Africa, known as Operation Tribute.

The mausoleum to General Antonio Maceo, in El Cacahual, hosted the symbolic ceremony before the remains of 16 internationalist combatants from all provinces and the special municipality of Isle of Youth, on the same day that the Bronze Titan, as Maceo is remembered in Cuban history and his faithful assistant Panchito Gomez Toro, fell in combat, and in which tribute is paid to the Mambises who died in the wars of independence.

The awaited moment of the repatriation of the remains of the fallen internationalists finally arrived after the peace agreements of December 1988, which put an end to the incursions of the South African racists inside the Angolan territory and made possible the independence of Namibia and the demise of the apartheid regime in South Africa.

Carried on the people's shoulders, they found a burial in the pantheons of the fallen throughout the country, on a day that coincided with the 93rd anniversary of the death in combat of the Cuban independence hero, Antonio Maceo.

As part of the wake, honor guards were held while the people paraded continuously in front of coffins and ossuaries to pay homage. 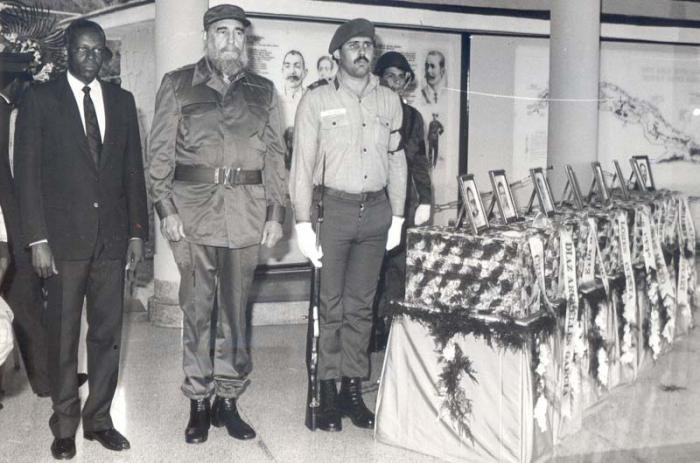