The ordinary session of the Cuban Parliament gets underway 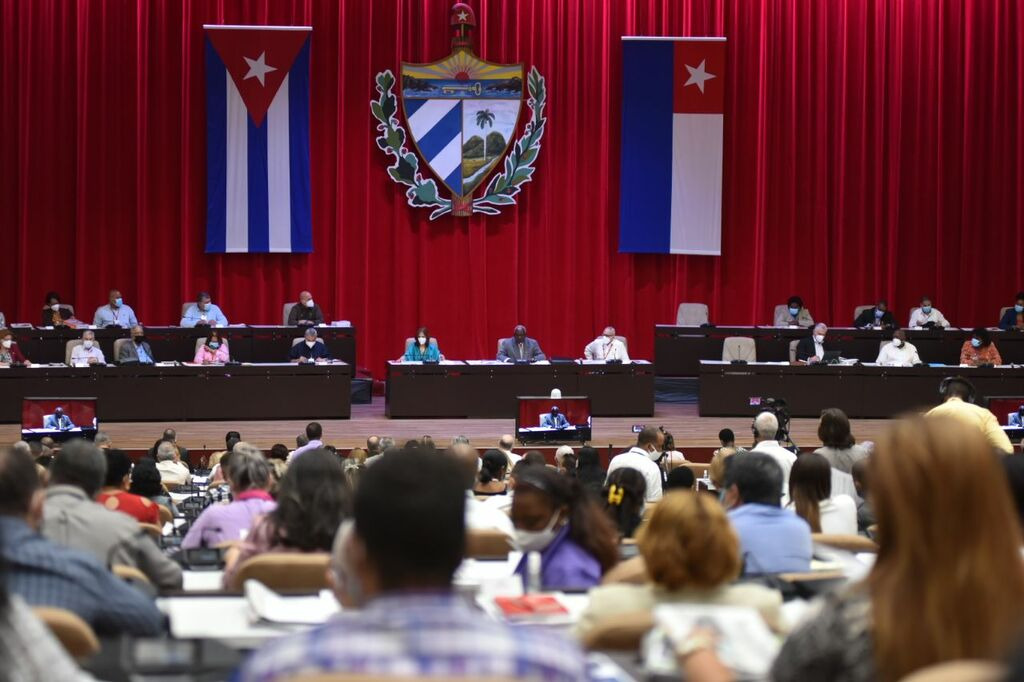 Havana, December 21 (RHC)-- The 8th Ordinary Session of the National Assembly of People's Power (ANPP), in its9th Legislature, officially begins today and will be held until Wednesday at the Havana Convention Center. 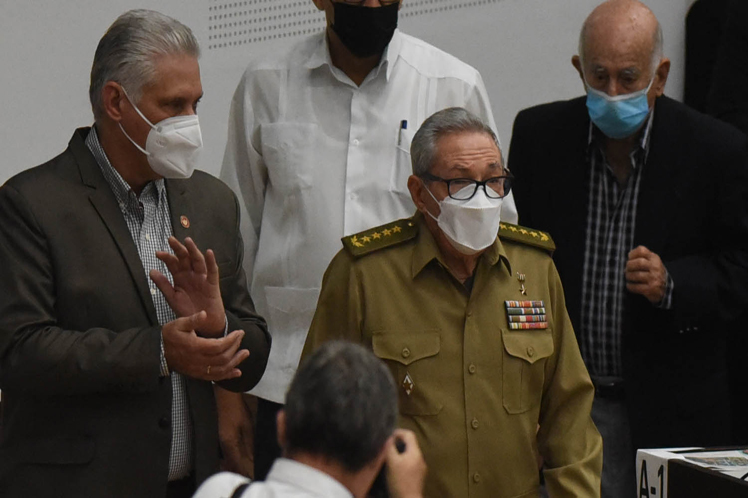 For the first time in person since the beginning of the Covid-19 pandemic, the meeting has a two-day agenda. It includes the analysis and approval of the state budget for 2022, the performance of the economy, and prospects for next year.

Afterward, the analysis of the draft laws on Territorial and Urban Planning and Land Management, the Military Courts, the Military Criminal Procedure, and the Family Code will be presented, according to the opinions of the corresponding commissions.

The activities that preceded this moment of the Cuban legislative body included the debate of the four bills.

Likewise, the permanent work commissions met to discuss the bills, economic matters, the control and implementation of the legal norms approved by the ANPP, the improvement of the People's Power, and the accountability process's progress.

Deputies also discussed the National Program for the Advancement of Women and the status of the Mother and Child Program. They received an explanation on how the consultation on the draft Family Code would be carried out, among other issues.