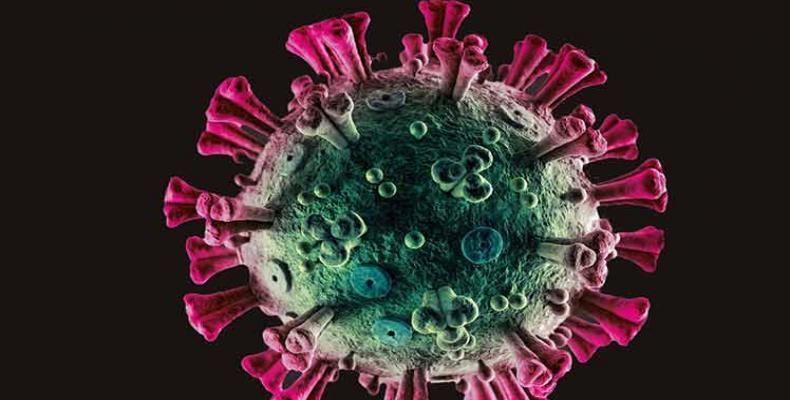 Havana, December 22 (RHC)-- Cuba has the lowest lethality rate for Covid-19 in Latin America with 0.9 percent, according to the Pan American Health Organization (PAHO).

The source said that Peru with 8.6, Mexico with 7.6, and Ecuador with 6.3 have the highest rates in this area.

According to the latest report of the Cuban Ministry of Public Health, the Caribbean island accumulated 964,237 infections and 8,316 deaths.

Since last October, the disease has been under control, with a significant decrease in daily cases, deaths, and hospitalizations. According to experts, this is a result of the progress of the massive vaccination campaign for children from two years of age with nationally produced immunogens.

Up to the 19th of this month, 9 million 498 thousand 51 people were fully vaccinated, representing 84.9 percent of the population of 11.3 million.

Likewise, this nation ranks first in Latin America and second in the world regarding immunization against infection, surpassed only globally by the United Arab Emirates, according to the digital site Our World in Data.