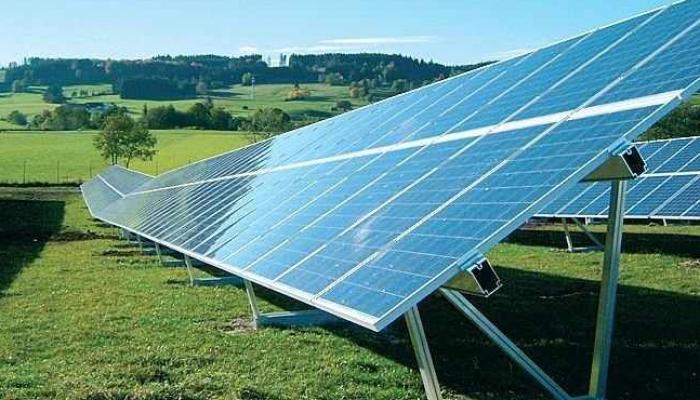 Havana, July 11 (RHC) -– Specialized forces of Pinar del Rio Electric Company are building the first photo-voltaic park in order to begin to diversify energy sources in the province and reduce its dependence on fossil fuels.

According to Granma newspaper, in a first step, the work will consist of the setting up 10,240 solar panels of 250 watts, which will have a total capacity of 2.3 megawatts (MW).

M.Sc. Efren Marcos Espinosa, investment specialist of the entity, said this will allow the generation of some 3937 MW per year.

It is a clean energy, which will result in the saving of 1034.6 tons of fuel annually and shall prevent the emission into the atmosphere of 3224,4 tons of carbon dioxide, Espinosa said.

The specialist explained that the solar farm is being built on a site known as Cayo Cana, in the town of Pinar del Rio, where it is planned to reach 10 megawatt of power in the future, noting that its mission is directly providing energy to the National Electric Grid.

In this regard, he stated that they are working on three other projects, which will be located in Puerta de Golpe, in Consolacion del Sur municipality, and Santa Maria and El Cafetal, in the town of  San Luis.

Espinosa also highlighted other advantages of the project, as which allows to recover the initial investment several times, as the solar panel used have a lifespan of 20 years, allowing at the same time to prevent the release of large amounts of pollutant gases into the atmosphere.