The man in the park 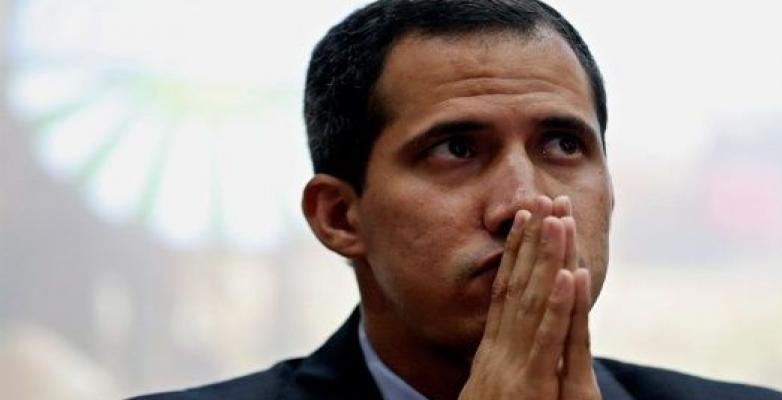 The United States once again played the card of Venezuela's ghost president, Juan Guaidó, despite the balloon being deflated, at a time of a slight upturn in the South American country's economy, even in the midst of brutal sanctions.

The State Department went against the grain when a spokesperson reported that the Democratic administration continues to court Guaidó, considering him the leader of the opposition and interim president of Venezuela.

Without blushing for the absurdity, the U.S. representative preferred to ignore that a new National Assembly is already working in Venezuela, whose members emerged from elections at the end of last year.

Therefore, there is no mandate from the former Assembly that, according to Guaidó, he controlled, and his threadbare platform of extreme opposition has been abandoned by certain acolytes.

Amidst accusations of theft and corruption, Guaidó is struggling with his contradictions, now without the support of the so-called Lima Group, of which several founders disengaged themselves.

Despite all this and the fact that Guaidó lacks the followers in Venezuela that he claims to have, the United States is reviving its battered creature.

Perhaps they were encouraged in the White House because the remnants of the extreme opposition still courting Guaidó installed what they described as a new legislative term of the parliament voted in 2015, today without power, legality and hold.

And they staged the sainete in Morichal Park, in Caracas, in the open air, just as the spectral president himself "swore" his office in January 2019.

The Man from the Park spoke to his followers because, he affirmed, he extended the mandate of "his" Assembly until December 2022.

The cascade of incoherent ramblings by Guaidó and his confabulates took place when echoes of reports offered by Venezuela's constitutional president, Nicolás Maduro, about the behavior of the economy are still being heard.

Considered the weak side of Venezuela in the face of the weight of US sanctions that have dented the standard of living, the Venezuelan economy would be emerging from hyperinflation.

One million barrels per day were extracted from the oil wells, after a previous drop due to Washington's punishments.

This is encouraging news for the Venezuelan government and people, but not for the Man in the Park, determined to bet on the U.S. sponsor and the economic asphyxiation of his country.