Russia maintains its rejection of U.S. blockade on Cuba 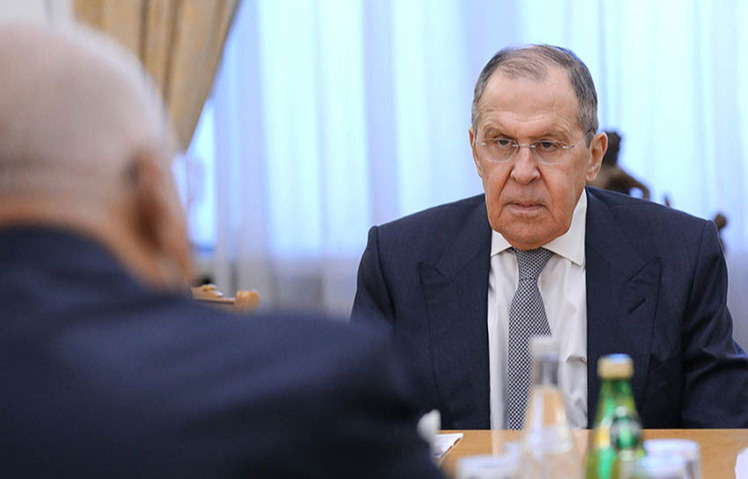 Moscow, January 21 (RHC)-- Russia will continue to denounce the U.S. blockade against Cuba and, together with its allies, will increase pressure on Washington for the unconditional lifting of the illegal measures against the island, the Russian Foreign Ministry Serguey Lavrov said Friday.

Responding to a question to Prensa Latina,  Lavrov regretted the position of countries that took a course of unconditional support to the destructive policy of the United States towards the Caribbean nation.

"Such a line is contrary to the commitments of the U.N. 2030 Agenda for Sustainable Development, in which unilateral economic measures receive an unequivocal negative assessment," he stressed.

The head of the Russian diplomacy noted that such actions are incompatible with the principles of humanism and guarantee of human rights, to which the countries supporting the United States declare their commitment.

He pointed out that the tragic consequences of the blockade for the population of Cuba are a universally recognized fact, detailed in the reports of the U.N. Secretary-General.

He pointed out that every year Russia presents its contribution to such report and also supports the provisions of the resolution during the general political discussion of the U.N. General Assembly.

"Washington's official line on Cuba can be called a classic example of the application of double standards and disregard for the norms of international law," Lavrov stressed.