Honduras questions legitimacy of Summit of the Americas without Cuba 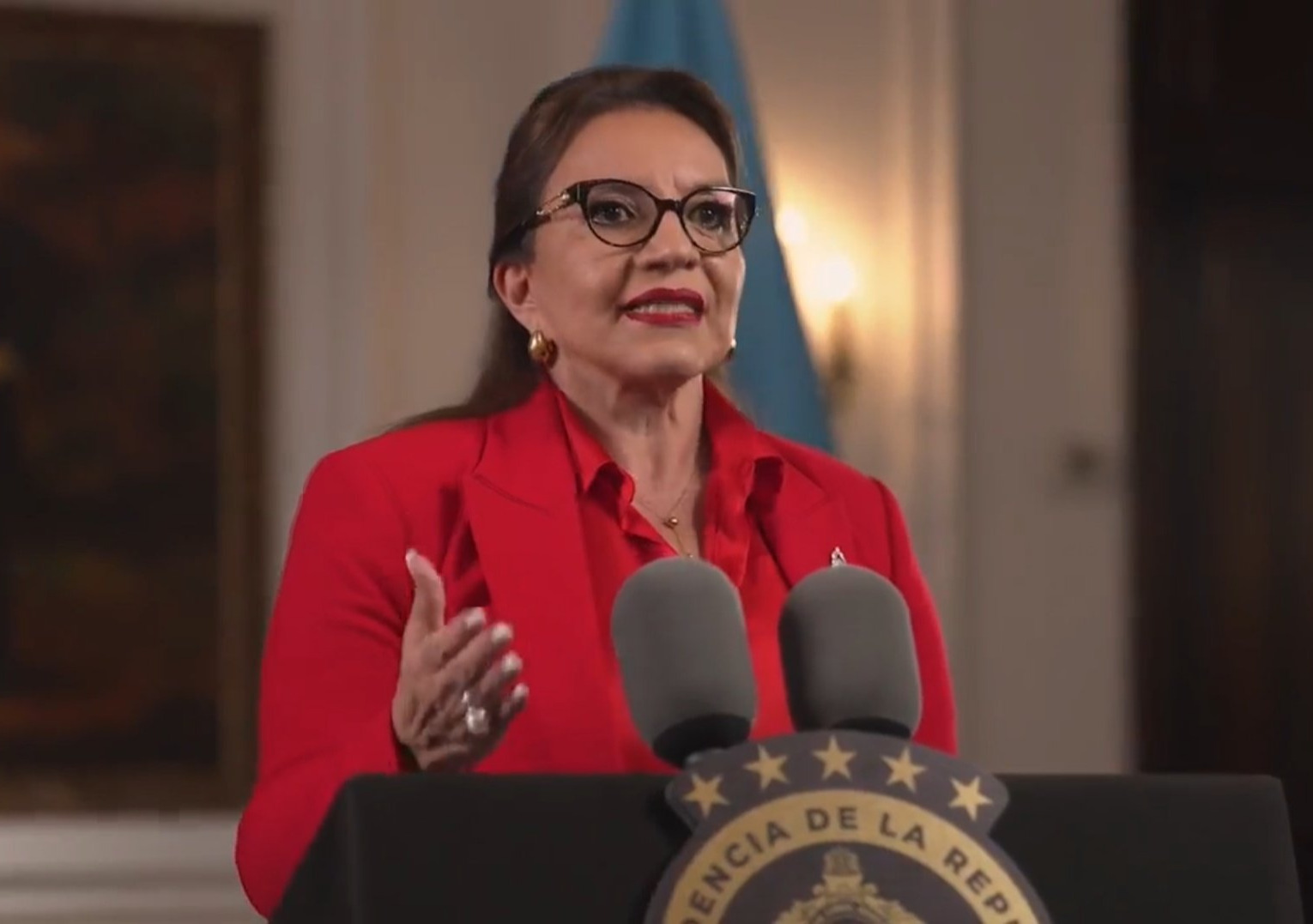 Tegucigalpa, May 11 (RHC)-- Honduran President Xiomara Castro questioned the legitimacy of the Summit of the Americas due to the refusal of the host country, the United States, to invite Cuba, Nicaragua, and Venezuela.

"If we are not all the nations, it is not the Summit of the Americas," the first president wrote in her Twitter profile.

The exclusion of these countries from the forum to be held in Los Angeles from June 6 to 10 provoked the condemnation of countries of the continent and international organizations.

Among the most notable reactions was the refusal to participate by the presidents of Mexico, Andrés Manuel López Obrador, and Bolivia, Luis Arce.

Washington's disposition also generated the rejection of leaders and governments of the continent and international organizations such as the Community of Latin American and Caribbean States (Celac) and the Caribbean Community (CARICOM).

The Cuban Foreign Ministry emphasized on Wednesday that the United States committed an "arrogant mistake" by assuming the responsibility of hosting the Summit of the Americas without having the capacity to accept the participation of all.

Through his Twitter account, the Vice Minister of Foreign Affairs, Carlos Fernández de Cossío, thus denounced the exclusion of countries such as Nicaragua, Venezuela, and Cuba from the event next June.

"Pretending to divide the hemisphere between those that Washington tolerates and those that it does not is a recipe for failure," the Cuban diplomat stressed.

In this regard, he highlighted the strengthening of the agri-food sector, emphasizing the recovery of pork production.

We leave satisfied, said Marrero Cruz, "now it is time to continue day by day, looking for solutions to our problems amid an intensified blockade. The road may be thorny, but we are convinced that we will win." he stressed