Trade establishments out for bid to expand services 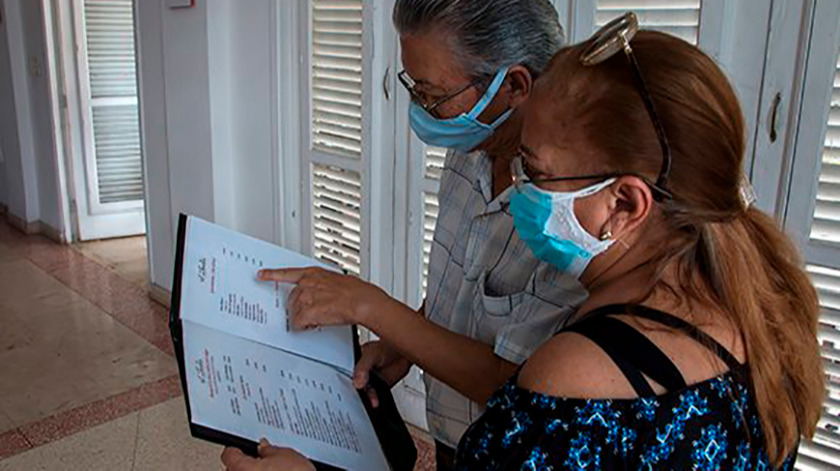 For the first time such a process takes place, and it will cover some 300 establishments. ACN Photo

Havana, May 12 (RHC)-- Cuba's Domestic Trade Ministry (MINCIN) will put some of its establishments out for bidding under total transparency in search of greater and more diversified offers, minister Betsy Díaz Velázquez announced.

This is the first time such a process takes place, and it will cover some 300 establishments, she said on national television on Wednesday.

The minister pointed out that all economic actors are encouraged to participate with concrete projects that preserve essential services to the population, generate employment, promote social inclusion and community traditions, and align with the territory's local development strategy.

Each municipal assembly will evaluate the final shape of the trade network, said the minister.

The bids will favor the relocation of people and the placement of certain services in places where they are not currently available.

Díaz Velázquez ratified that they are betting on a trade mostly state-owned but transformed, with greater autonomy and innovation.

She reiterated that the products of the regulated family basket are assured month after month amid the financial limitations of the United States blockade and the economic crisis of the pandemic.

Diaz commented that the prices to the population remain unalterable; however, the cost of the articles at the world level has suffered considerable increases.