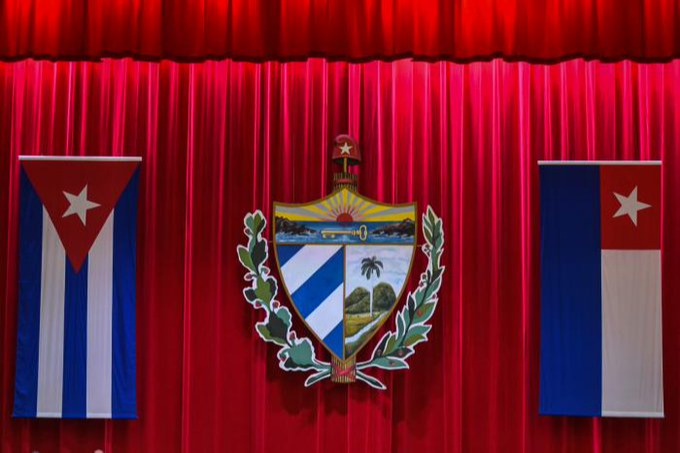 Havana, May 13 (RHC)--The National Assembly of People's Power-- the Cuban Parliament-- will hold an extraordinary session over the weekend, which will discuss and vote on an unprecedented number of bills.

The Fifth Extraordinary Session of the Parliament's Ninth Legislature will take place May 14 through 16th, and it will vote on the draft laws on Food Sovereignty, Food and Nutritional Security, Personal Data, and the Natural Resources and Environment System.

Explaining why discuss so many legal norms in the sessions of the Parliament, José Luis Toledo Santander, president of the  Constitutional and Legal Affairs Committee, said that the intense legislative work is a result of the approval of the new Constitution in 2019.

During these days, the lawmakers will also be briefed on the progress of the Economic and Social Strategy, while the National Electoral Council will provide details on the results of the popular consultation process of the draft Family Code, and the Minister of Justice will address the work of the Drafting Commission.

Before meeting in plenary, the Parliament’s 8 permanent committees are meeting separately this Friday.

National programs to combat racism and racial discrimination, on the advancement of women, and the progress of mother and child care will be discussed in those working groups.